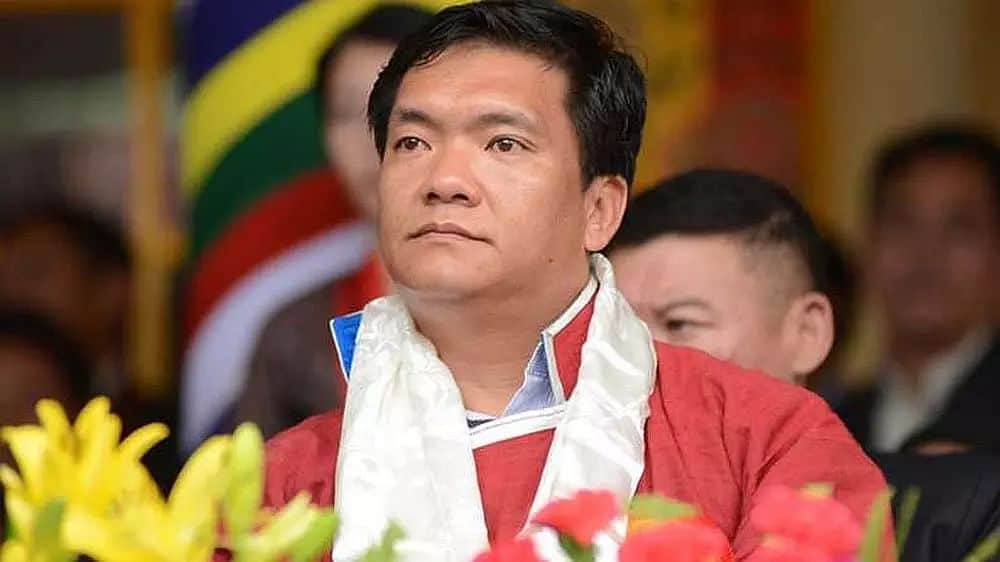 Itanagar: On Monday, Arunachal Pradesh Chief Minister Pema Khandu said that the state government had not received any letter from any organization granting PRC to the Assamese community living in the State.

But, he stated that the letter from the United Liberation Front of Asom (ULFA-Independent) was seen within different social media platforms.

I have noticed the letter through social media, and its authenticity is not apparent. Furthermore, my office hasn’t received any copy so far, he stated.

“The State government previously executed an attempt to grant PRC to the Assamese community. However, the opinion was not embraced by the indigenous people of the State. Hence, the granting of PRC is as of now ‘dropped off’,” he added.

Chief Minister Khandu’s response came when questioned concerning the State government’s reply to provide PRC to Assamese communities resided in the State while conversing to the media throughout his review programme of NH-415 of package B and C on Monday.

The Chief Minister further responds to the comparable issue of demanding PRC by the different Non-APST Communities living in Lekang circle of Namsai District.

He added, ‘the State government has previously dropped the decision to give PRC to Non-APST following residents protested and as of now, the decision remains unchanged.”