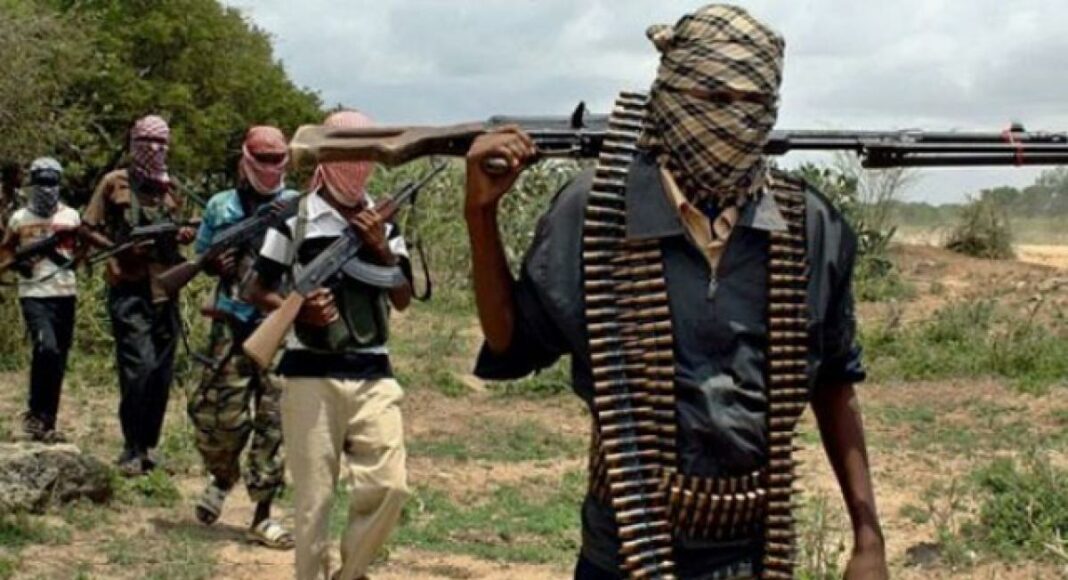 Digital Desk: The National Security experts of the country issued an intelligence report on regrouping of Insurgent groups of the Northeast in China’s border areas with Myanmar.

The upcoming elections in Manipur have infuriated many The Naga splinter groups as well as rebel Manipuri groups who are planning to disrupt the upcoming state assembly election process in Manipur.  According to reports.

The intelligence report says the militant outfits are using the borderlands of China’s Yunnan province and Myanmar as a corridor to regroup themselves.

In a press conference, former Inspector General of Assam Rifles said,  “There is a China angle to the resurgence of militancy. Several groups have people in China”.

The intelligence reports clearly mentioned a few banned militant outfits that are believed to be regrouping in the border areas of China-Myanmar.

Groups such as the United Liberation Front of Assam (I), People’s Liberation Army of Manipur, and splinter factions of the National Socialist Council of Nagaland (K), who are against peace talks.

On November 13, 2021, the Commanding Officer of 46 Assam Rifles, Colonel Viplav Tripathy, and his family was ambushed in the Churachandpur district of Manipur by the banned militant outfit of Manipur, People’s Liberation Army, or PLA, and Manipur Naga People’s Front, or MNPF, killing Colonel, his wife, son and four Assam Rifles riflemen. The border security forces have activated their sleeper cells and are preparing for an intense scout.

Assam government to implement project Sadbhavna from next month