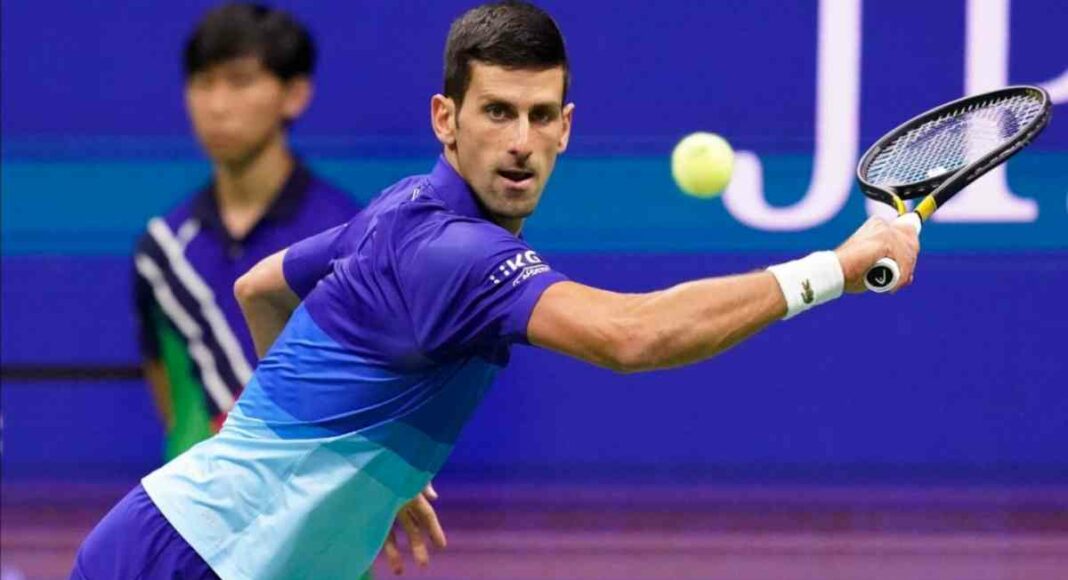 Djokovic’s lawyers submitted their case to Judge Anthony Kelly at 10 a.m. local time on Monday, arguing that his visa should not have been denied because he had been granted a medical exemption.

The public was able to watch the court hearing online via a link, but the servers appeared to be overwhelmed by the number of individuals that logged on, as the live feed collapsed numerous times.

By 10.45am the public could finally tune into the proceedings but it disappeared momentarily again come mid-day.To begin with an old link to broadcast over Microsoft Teams hijacked with X-rated pornographic images and techno music before an alternative livestream set up by Federal Court staff crashed when the world’s media tried to log in.If that wasn’t confusing enough, some people who could access the hearing posted unauthorised links on YouTube, which made it difficult to determine whether streams of the hearing were in fact live.

According to a court official, IT staff were working to resolve the technical issues throughout the day.

Djokovic’s lawyers argued that he had met the standards outlined by Australia’s advisory board on immunisation after being granted a medical exemption by Tennis Australia, and that he had also provided evidence of the exemption to Border Force personnel during the morning session.

The government would claim that the visa cancellation was valid and that Djokovic’s recent case of Covid-19, which he contracted on December 16, did not justify his refusal to be vaccinated. Djokovic’s visa controversy has been witnessing many ups and down during the entire procedure.