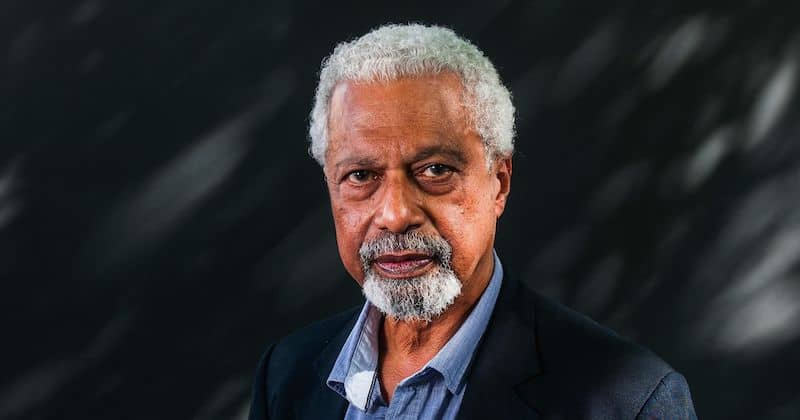 Abdulrazak was born on the Tanzanian island of Zanzibar but moved to the United Kingdom as a refugee in the 1960s and lives there now.

Gurnah’s work concentrates on the reality and identification of refugees.

The Swedish Academy, which chose the winners, stated it had chosen Gurnah “for his strong and humane perception of the consequences of colonialism and the fate of the refugee in the gulf between cultures and continents.”

Till his recent retirement, Gurnah was a Professor of English and postcolonial literature at the University of Kent in the U.K. In 1994, his novel “Paradise” was shortlisted for the Booker Prize.

The books of Gurnah recoil from stereotypical stories and present our gaze to a culturally varied East Africa unknown to many in different sections of the world.