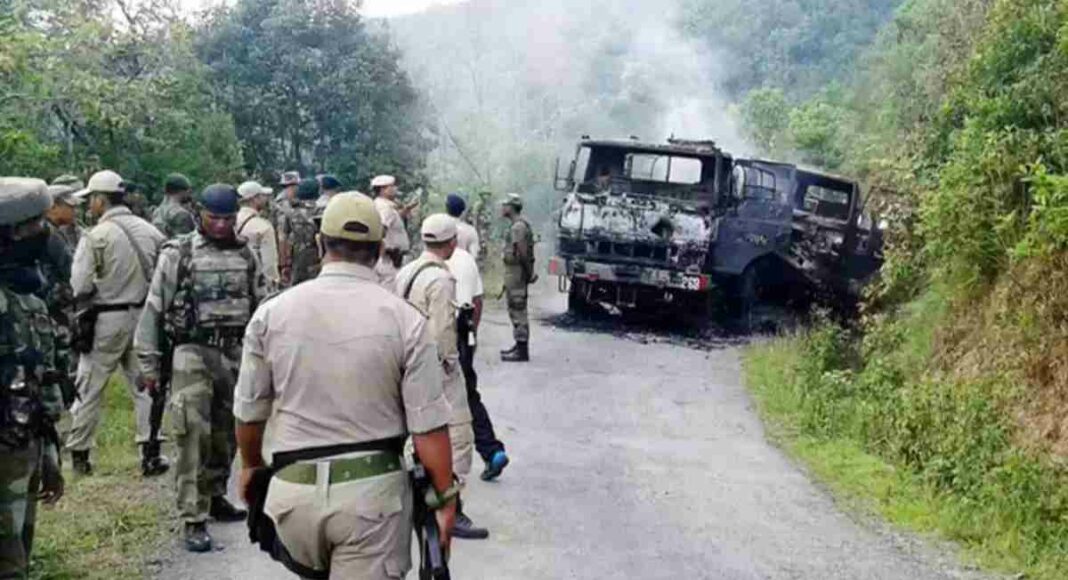 According to a press release by the law keepers, the security forces arrested the cadre in the Jongsum area of Changlang district in Arunachal Pradesh on 4 January 2022.

Following a special input, security forces under Spear Corps launched a joint operation with State Police and apprehended an active cadre of NSCN (R) carrying out extortion from villagers and recovered one pistol, six live rounds of ammunition with magazine and suspicious documents in his possession.

The apprehended individual, alongwith recovered weapon and ammunition, have been handed over to Changlang Police Station for further investigation.

The Centre is Examining the Withdrawal of AFSPA and Hoping for a Positive Outcome: CM Neiphiu Rio