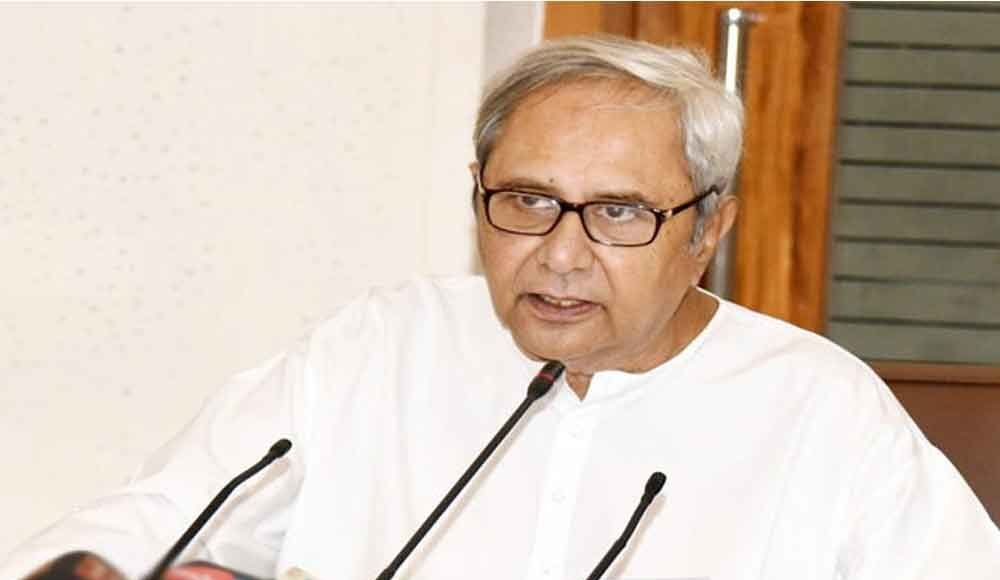 Bhubaneswar: On Thursday, Odisha CM Naveen Patnaik announced cash awards for the Tokyo-bound athletes from the state, who would achieve rewards in the forthcoming Olympic Games commencing July 23.

Through a virtual interface with the athletes from the state, Patnaik announced that the state government would grant Rs 6 crore to those winning gold, Rs 4 crore for silver, and Rs 2.5 crore for bronze.

Further, Rs 15 lakh will be provided to each of the players from the state who have qualified for the Olympics, he stated.

Affirming that playing in the Olympics is the most important purpose for any athlete, Patnaik stated, “You all have become role models for the youth of Odisha and a source of pride for your family and all of us.”

The CM believed that the players would triumph medals for their stimulating work, persistence, and preparation.

Sprinter Dutee Chand has been chosen for the Tokyo Games in the 100m and 200m events, while para shuttler Pramod Bhagat has also fitted for the Paralympics.

Share
Facebook
Twitter
WhatsApp
Previous articleTaliban, Afghan politicians agree on war not a resolution, call for cordial talks
Next articleThe picture behind social media platform: A boon or a bane?