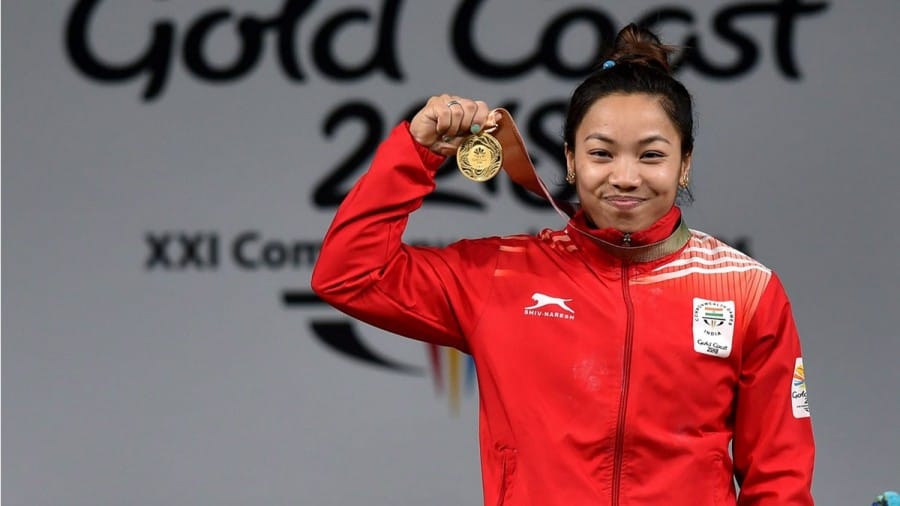 As per reports, the biopic will showcase the life of the ace weightlifter. It will cover almost all aspects of her living, starting from childhood to her Tokyo Olympic days.

The registration was completed at the forum’s Lamphelpat office in the capital on Thursday. Its chairman S Mangoljao, author of the movie Manaobi MM and director OC Meira were additionally present.

An agreement was previously signed between Mirabai Chanu and the Manipur-based production house.

The film writer has announced that the movie shall be dubbed in English, including other Indian languages.