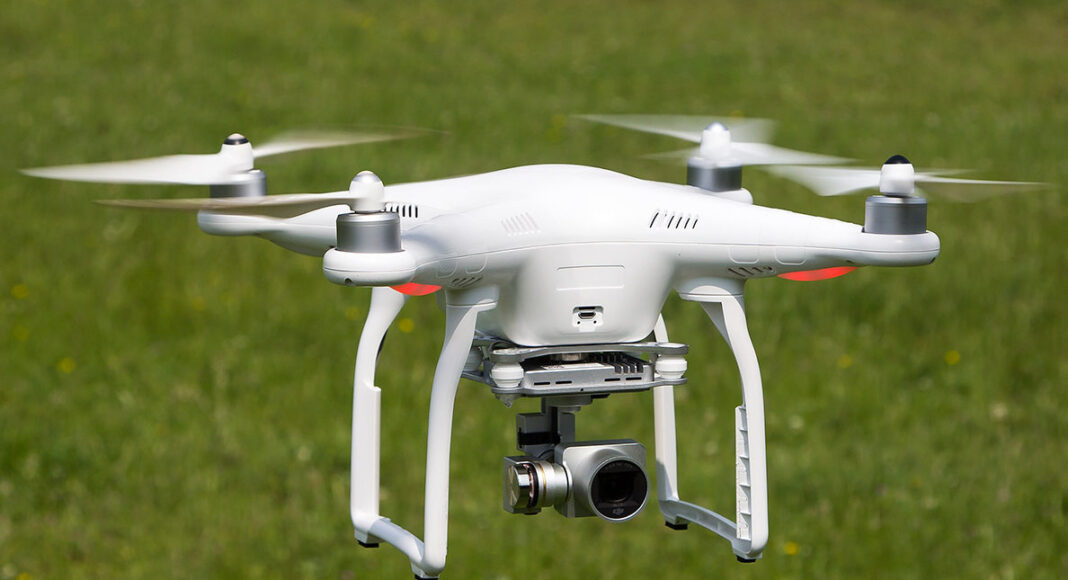 Guwahati: The opposition party initiated a walkout of the Assam Assembly Session on Monday. They staged the walkout after the Speaker rejected an adjournment motion to discuss encroachment trials by Meghalaya.

The Opposition further revealed disappointment over the government’s negligence to react to an all-party Assembly committee statement that had lately attended the tense interterritorial border with Mizoram.

The party regretted that CM had not notified the House of the discussion with his Meghalaya counterpart over the boundary conflict.

Congress representative Nurul Huda had moved the demand for adjournment motion after the Question Hour.

He quoted that Meghalaya carried out a boundary review using drones in the Khanapara region in Guwahati under Kamrup Metropolitan District of Assam.

Added Opposition MLA, Phani Talukdar, AIUDF, told a marking after the survey was marked right in the presence of his Khanapara residence.

However, Speaker Biswajit Daimary declined to approve the adjournment motion.

The Parliamentary Affairs Minister Pijush Hazarika notified the House that the drone survey was being done with due consent from Kamrup Metropolitan District officials. A comparable study will be carried out by Assam as well.

“I am certain there can be no encroachment due to that (survey),” he continued.

However, the merged Opposition, including the Congress, the AIUDF, the CPI(M), including one Independent legislator, staged a walkout in objection.