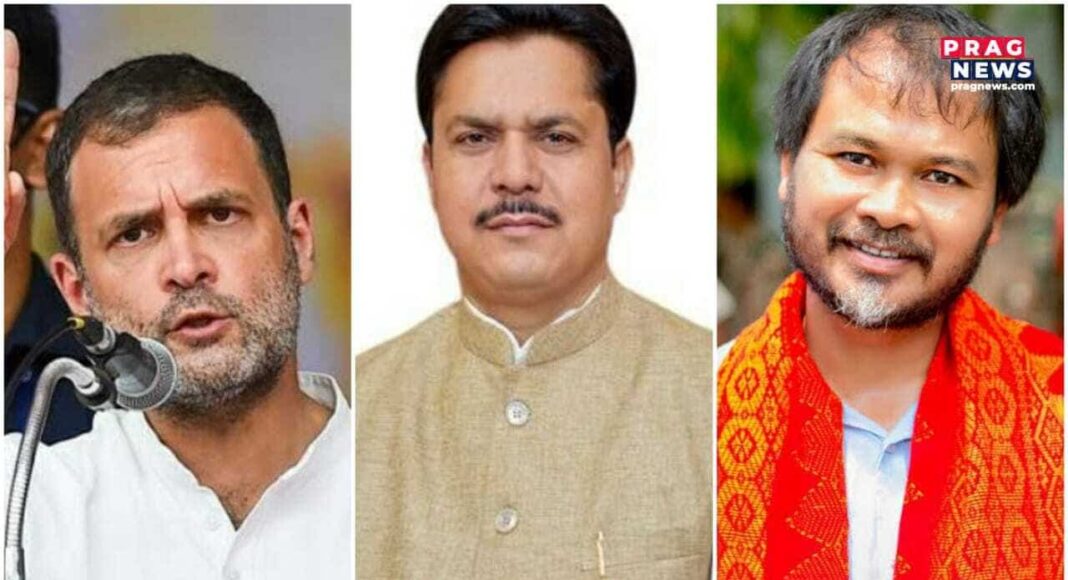 Sipajhar: The killings in the Dholpur eviction drive sparked a political ball game among the political parties in Assam.

Congress leader Rahul Gandhi condemned the police firing on Dholpur residents. He tweeted, “Assam is on state-sponsored fire. I stand in solidarity with our brothers and sisters in the state- no children of India deserve this.”

Meanwhile, Assam Pradesh Congress Committee (APCC) president Bhupen Kumar Borah said that the very act of eviction is inhuman especially during the Covid-19 situation. He also said that before eviction, the government should have arranged for rehabilitation and alternative housing.

“We demand that CM should first rehabilitate the people and not evict them forcefully. It is becoming very clear that the BJP government only knows how to govern through the might of the bullet as seen in fake encounters and now in open firing on people. Such type of governance is highly condemnable and is dangerous for a democratic society,” Bhupen Borah said.

The Assam Political party Raijor Dal of Sivasagar, MLA Akhil Gogoi on Friday said that the Sipajhar Eviction is illegal and inhumane. The party further claimed that the police authority and the government have curbed the democratic rights of the citizens and started killing people mercilessly.

Further Raijor Dal stated that the people living in the Garukhuti area are not foreigners.