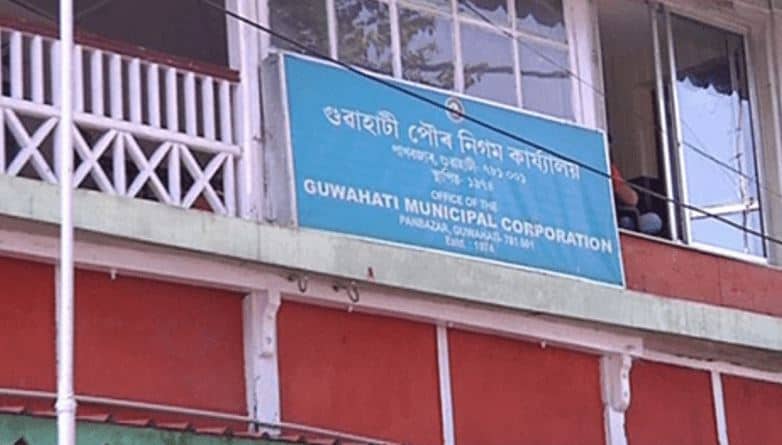 Guwahati: The Guwahati Municipal Corporation issued notices to over 200 private schools for evading property tax for a long time. The notice served to the private schools, seeks explanation as to why the institutions have failed to pay their property tax.

A 30-day deadline has been issued to the private schools to respond to the notice served.

GMC Commissioner Debasish Sharma said that the total evaded tax has been estimated to be around Rs 7 crore.

Also read: NESO to carry out widespread protest against AFSPA across Northeast today

Debasish Sharma also mentioned that few of the educational institutions have dues upto the tune of Rs 50 lakhs to Rs 1 crore. However, after receiving the notice, one of the schools in Guwahati has responded to it and also paid 50 percent of the dues and said that the remaining amounts will be paid installments.

In a similar exercise, around 66 private hospitals and nursing homes were served notices by the civic body, asking them to submit their respective occupancy certificates.

Several such exercises have been conducted in the past to make the institutions aware of property tax and be alert while paying their taxes on time.