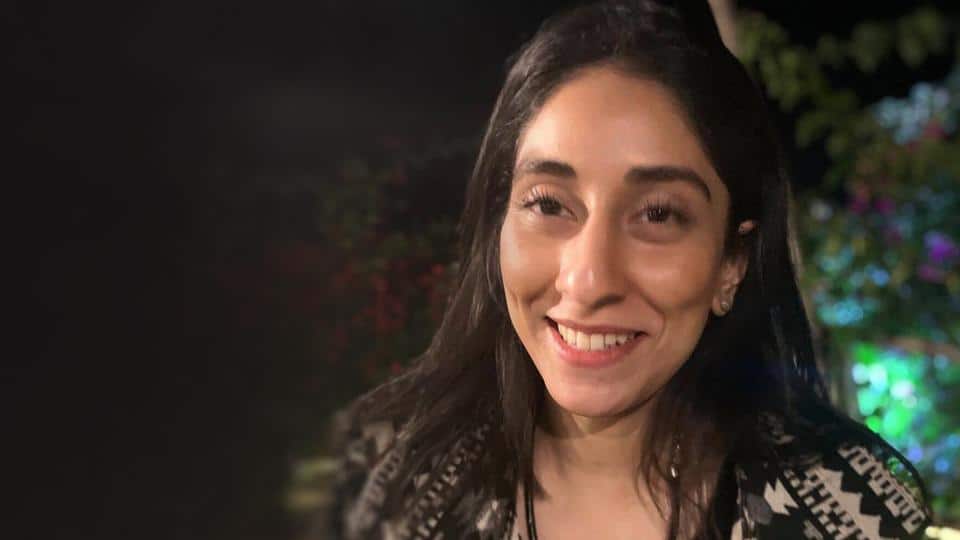 Islamabad: In a massive flare-up of events in India’s neighbouring country, Pakistan, Noor Mukaddam, 27, daughter of a former ambassador Shaukat Mukaddam has been murdered which has created a buzz across the country and raised questions about the safety and security of women in Pakistan. The “barbaric” murder of Noor reignited a debate on violence against women. Thousands of people took to social media demanding justice for the daughter of the country.

“Another day. Another woman was brutally killed. Another hashtag. Another trauma. Another (likely) unsolved case. Another trigger. Another fear fest. Another rage roar. Another eid. ‘Protection of women’ bill oppose karnay walon ko Mubarak,” a netizen wrote on Twitter.

Police have arrested a suspect, Zahir Jaffer, a friend of the victim after Noor was found murdered in a house in an upscale neighbourhood in Islamabad on July 20.

Taking to Twitter, Pakistan Human Rights Minister, Shireen Mazari said: “The barbaric murder of young woman, Noor, in Islamabad is yet another horrifying reminder that women have been and are brutalized and killed with impunity.” “This must end. We are committed to ensuring no one is above the law & culprits having influence & power cannot simply ”getaway”,” she said.

On Saturday, Zahir Jaffer’s parents and staff were also arrested by the police for torturing and brutally killing Noor Mukadam and for “hiding evidence and being complicit in the crime.”

The great monkey conquest: Who will drive the car now?