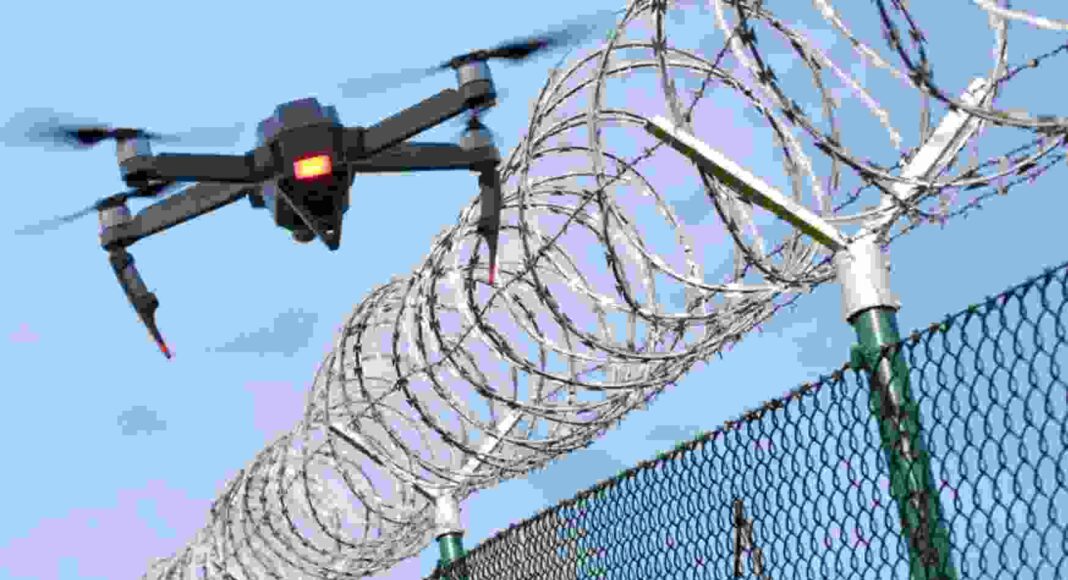 Jammu: The Border Security Force (BSF) has spotted a drone near Jammu’s International border on Friday.

Officials stated to have an open fire on a speculated Pakistani inspection drone following it attempted to stake into the Indian territory on the International Border.

The drone was detected by the signal BSF staff in the Arnia sector on the outskirts of Jammu about 4:25 am, they responded.

The executives stated the speculated drone reverted to the Pakistani side when the border defenders shot half a dozen shots to pull it down.

“Alert BSF troops fired at a small quadcopter belonging to Pakistan today (Friday) morning as it was trying to cross the International Border (IB) in the Arnia sector. Due to this firing, it returned immediately,” a BSF spokesperson stated.

He also asserted that it was intended for conducting out inspection of the area.

After the drone attack on the Indian Air Force (IAF) station in Jammu, the security units are on high alert in the area.