Panel on Naga issue to meet on July 9 in Nagaland 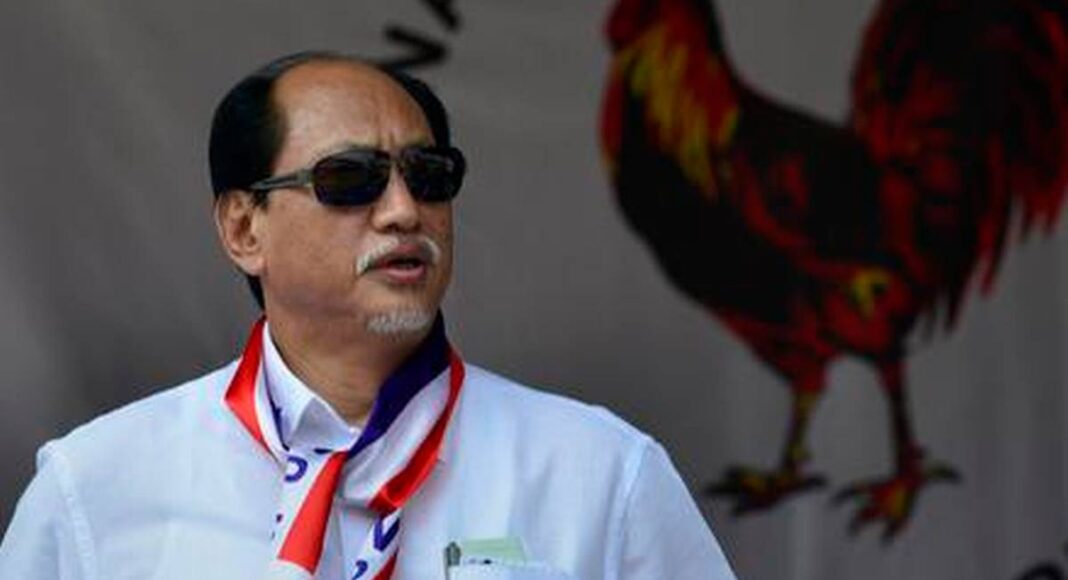 Nagaland: A core committee of a panel arranged by the Nagaland governments to strive the Naga political problem has registered its assembly in Dimapur, the State’s industrial hub, on July 9.

This issue interests the amicable agreement between the Centre and the Naga extremist organizations.

These organizations are the Isak-Muivah faction of the National Socialist Council of Nagaland (NSCN) and the Naga National Political Groups, including six armed outlay.

“All the members of the core committee of the Parliamentary Committee on Naga Political Issue have been asked to meet at 11 a.m. at the Chumukedima Police Complex, Dimapur, on July 9,” a Nagaland officials spokesperson stated.

“We hope to arrive at a solution or find the way forward to resolve the Naga political issue hanging fire for 23 years now,” he continued.

Nagaland CM Neiphiu Rio is the convener of the political organization created on June 10.

A sum of 60 MLAs of the State are parts of the legislative committee. Mr. Rio, including Mr. Kronu, implies the (*9*) Democratic Progressive Party (NDPP) plus Mr. Patton the Bharatiya Janata Party.

The peace course began in mid-1997 during the NSCN (I-M) announced a ceasefire with New Delhi. The various organizations affiliated as 2001 with the Khaplang party reneging on the terms in March 2015.