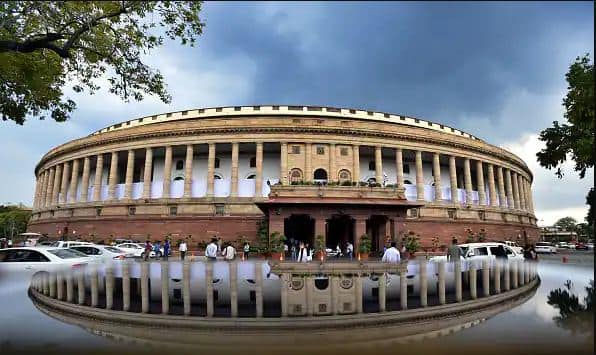 New Delhi: The Budget Session of Parliament shall begin from January 31, 2022 onwards. While the first session will be concluded on February 11, the overall budget session will end on April 8, 2022, as postulated by the Central Government.

After a month-long break, the session would begin from March 14 and conclude on April 8, reported PTI.

“I am further directed to inform you that the President will be pleased to address both Houses of Parliament assembled together at 11.00 am on Monday, the 31st January, 2022 and inform the Parliament about the reasons of its summons in terms of article 87(I) of the Constitution,” the Ministry of Parliament Affairs said in a statement on Friday.

The decision on the dates for the Budget Session was taken on the recommendations by the Cabinet Committee on Parliamentary Affairs. The Union Budget will be presented on February 1.

The news comes after 402 staff at parliament tested positive for Covid-19. The staff members who tested positive for the contagion were tested for the strain out of 1,409 Parliament staff. The samples were sent for genome sequencing to confirm the variant, ANI reported.