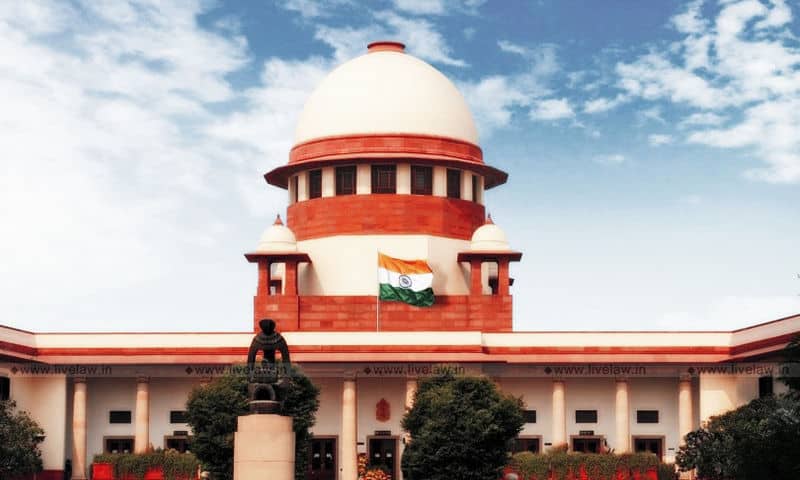 New Delhi: The Supreme Court on Thursday said the allegations put over government using Israeli Pegasus software are serious if the news reports are true.

Tabulating the case for August 10, the Bench orders the petitioners, including Editors Guild of India, senior journalist N.Ram to serve the plea copies seeking an investigation into the matter to the Centre so that representative from the government can be present in the next hearing.

“Somebody should appear for the government for the next hearing.” Supreme Court said.

However, the apex court did not issue a formal notice to the government; it was invited by a plea by advocate Manohar Lal Sharma. He named Prime Minister Narendra Modi and Home Minister Amit Shah as private parties in his petition.

Moreover, the Chief Justice and Justice said, “There are many a problem. For example, some of the petitioner’s party has gone beyond the Pegasus issue; some have challenged the Telegraph Act. These are some of the extra burdens we are facing.”

The apex court raised the question to the senior counsel Kapil Sibal appearing for the Senior journalists and Editors Guild of India, regarding why it was delayed in filing the plea as the matter came to light in 2019. It also said the majority of the petitions are based on foreign reports.

Further, SC asked why the targets didn’t take in the criminal complaint if they know earlier that their phones have been hacked.