Petrol pumps to remain closed for 48-hours in Guwahati 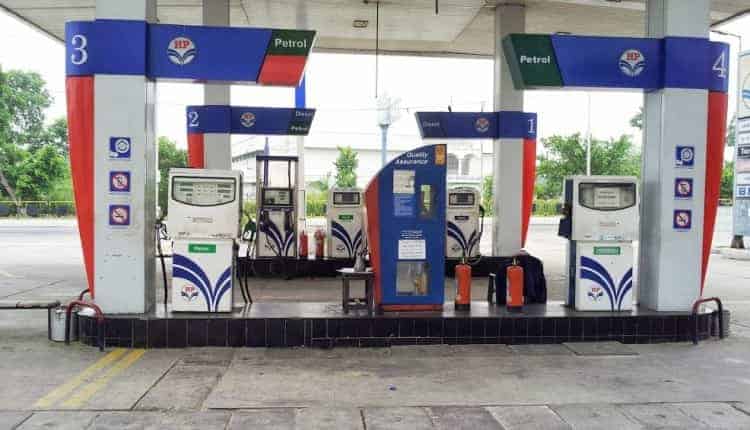 Guwahati: The rising bar of fuel petrol and diesel have burnt a hole in the pockets of Guwahatians as the rising fuel prices have forced various organizations to call for a protest on October 22 till 6 am on October 24.

In an official notification regarding the protest, the notice written by NEIPDA-CGU read, “We write to you to bring to your notice once again regarding the arbitrary and high handed action of the OMCs and the repercussion it has had on the Petroleum trade. We had approached you on several previous occasions placing our grievances before you and you have not only accommodated us very kindly but you have also caused the OMCs to give undertakings to resolve those issues.”

It further read, “We regret to Inform you that despite such undertakings the OMCs have continued to indulge in such activity which are detrimental to our business.”

Meanwhile, prices of petrol and diesel is witnessing huge surge in the country. The price of the fuel is inclusive of excise duty, value-added tax (VAT), and dealer commission.

On the other hand the opposition party have taken a dig in the ruling BJP (Bharatiya Janata Party) for the fuel price rise. There has been a sharp rise in the fuel prices in the country with the ruling party blaming the international market behind the hike. Moreover, people have been so amused with the recent fuel price hike that many took to social media platforms to make memes and drop sarcastic remarks against the government for their ‘magical numbers’ of petrol and diesel prices in the recent times.