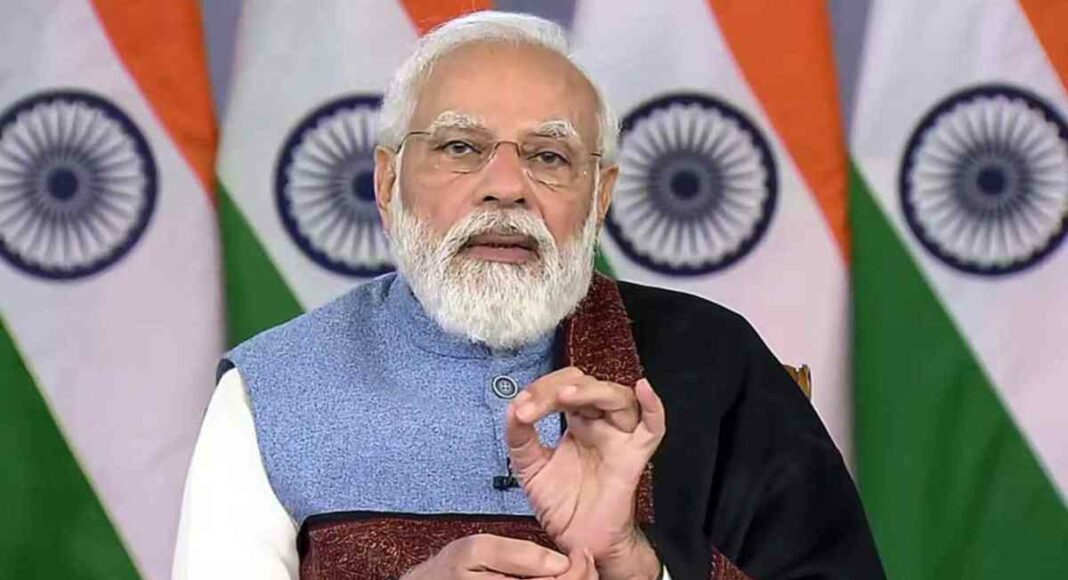 Digital Desk: Prime Minister Narendra Modi today declared January 16 as National Startup Day. He has interacted with more than 150 startups across the nation. The interaction session was carried out through video conferencing on Saturday.

During the interaction session, prime minister Modi stated that startups are the backbone of modern India. Considering its significance, PM Modi has declared that the nation will mark January 16 every year as ‘National Startup Day.’

PM Modi further made this announcement through this Twitter handle on Saturday. The event is a part of Azadi ka Amrit Mahotsav, “Celebrating Innovation Ecosystem.”

“Startups are heading to be the backbone of new India. When India completes 100 years of independence, startups will have a vital role. Country’s developers are pushing the nation proud globally,” Pm Modi added.

As a part of Azadi ka Amrit Mahotsav PM Modi further expressed the power of innovation in modern India. He said,“This decade is being called ‘techie’ of India… strengthening the innovation, entrepreneurship and startup ecosystem has important aspects like liberating entrepreneurship, innovation from govt processes, bureaucratic silos.”

Celebrating Innovation Ecosystem, Richa Singh, the co-founder of online counseling and fitness startup YourDost, stated meeting the Prime Minister and showing their case to him directly was a big confirmation for the entire Indian startup ecosystem.

“Rather than us providing suggestions in writing to the ministry, the PM wanted to attend to the startups directly. That is a very big confirmation and demonstrates how the government concentrates on startups on new-age industry and cracking issues at the grassroots level,” Singh conveyed.

Department for Promotion of Industry and Internal Trade (DPIIT) is hosting the week-long event for celebrating Innovation Ecosystem. The event correspondingly celebrates the sixth anniversary of the launch of the ‘Startup India’ initiative.