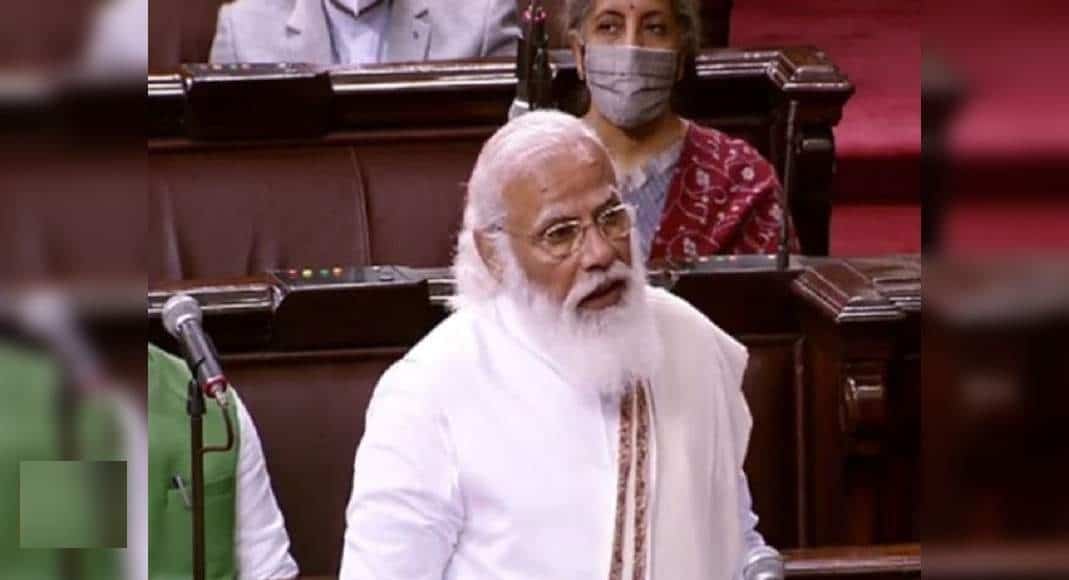 New Delhi: Prime Minister Narendra Modi on Tuesday got emotional and became teary-eyed while delivering his farewell speech for the retiring members of the Rajya Sabha. The PM devoted much of his speech to talking about the Leader of the Opposition in the House, Ghulam Nabi Azad of the Congress.

“The person who will replace Ghulam Nabi ji (as the Leader of Opposition) will have difficulty matching his work because he was not only concerned about his party but also about the country and the House,” PM Modi said in the upper house today.

The PM recalled his ‘friendship’ with Azad and especially mentioned an incident when he was the chief minister of Gujarat and Azad was the head of the government in Jammu and Kashmir.

“When Azad ji was CM (of J&K) and I was also the CM (of Gujarat), we shared a close relationship,” the PM said.

Recalling the incident, Modi said a terrorist attack had taken place in J&K and some Gujarati tourists were among those killed.

“Azad ji was the first person to call me. That call was not just to inform me about the attack, tears were rolling down Azad ji’s eyes while speaking to me on the phone,” the PM said.