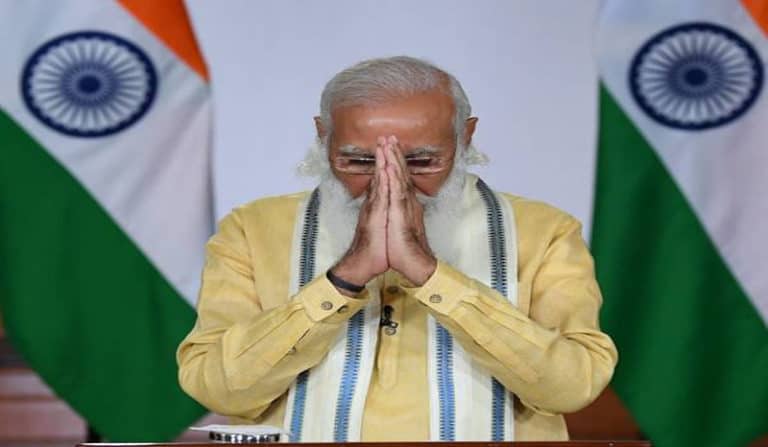 New Delhi: Polls have shown that the approval rating of Joe Biden, US President, has significantly dropped after the US troop’s withdrawal from Afghanistan leading to a humanitarian crisis. The latest survey by global data intelligence suggests that more than half of the respondents disapprove, the decision of Biden’s foreign policy and handling of national security of the chaotic withdrawal from Afghanistan.

Biden’s approval rating was at 50% when he took the office in January, and now it’s 48%, an all-time low in few months of his presidency.

“While it’s far too early to tell whether security concerns will prove decisive at the ballot box next year, the numbers suggest that the chaotic U.S. exit from Afghanistan has given Republicans an opening to move the midterm conversation to a more favorable playing field in the near term,” the report says.

On the list of Global Leader’s Approval, Biden’s approval rating is below German chancellor Angela Merkel. With a 70% approval rating, Prime Minister Narendra Modi remains the most popular leader among adults, followed by Mexican President at 64%.

Here’s the approval rating of global leaders as of September 2: