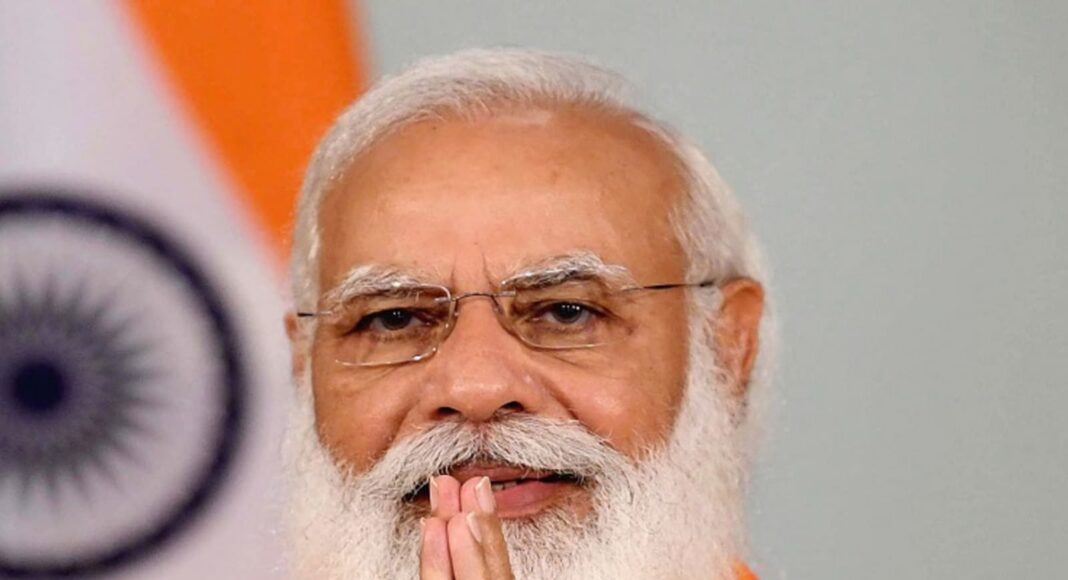 He will also launch various initiatives for the tribal community as the government marks the birth anniversary of esteemed tribal leader Birsa Munda.

The government of India is marking November 15, the birth anniversary of Amar Shaheed Bhagwan Birsa Munda as ‘Janjatiya Gaurav Diwas’.

The Ration Aapke Gram scheme intends to deliver the monthly allowance of PDS rations to recipients from the ‘janjatiya’ community in their communities every month. This scheme will let the community members not travel to fair price shops.

During the event, the prime minister will further hand over genetic counselling cards to beneficiaries, marking the launch of the Madhya Pradesh Sickle Cell (Hemoglobinopathy) Mission.

This mission has been promoted to screen and manage patients suffering from sickle cell anaemia, thalassemia and other hemoglobinopathies diseases.

Additionally, the mission will strengthen public awareness concerning these diseases whose impact is more profound on the ‘janjatiya community’ of Madhya Pradesh.

Tragic Death: IIT student slips into the river while taking a selfie