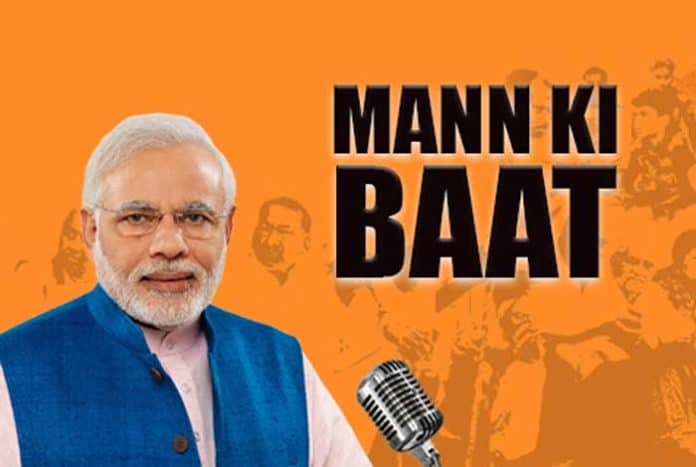 Prime Minister Narendra Modi’s monthly radio programme ‘Mann Ki Baat’ has fetched over Rs 30.80 crore as revenue since it began in 2014, with the highest of over Rs 10.64 crore earned in 2017-18, Rajya Sabha was informed Monday.

The ‘Mann Ki Baat’ programme is broadcast at 11 am on the last Sunday of each month through various channels of the All India Radio and Doordarshan.

This programme is also broadcast by approximately 91 private satellite TV channels on Cable and DTH platforms across the country, he said.

As per the audience data measured by the Broadcast Audience Research Council (BARC) of Television Channels, the cumulative reach of viewership of the programme has been estimated to range from approximately six crores to 14.35 crores during 2018 to 2020, he added.

“The main objective of the ‘Mann Ki Baat’ programme of the prime minister is to reach to the masses across the country through the radio, the minister said.

The programme also provides every citizen with the opportunity to connect, suggest, and become part of participatory governance through the prime minister’s radio address, he added.

“In-house staff is leveraged for production and existing translators engaged on an assignment basis for language versions,” he noted.

Share
Facebook
Twitter
WhatsApp
Previous articleChandigarh: Rohtang tunnel landfill to be developed into a tourism village
Next articleDehing-Patkai National Park is yet to be free from Arunachalee encroachment