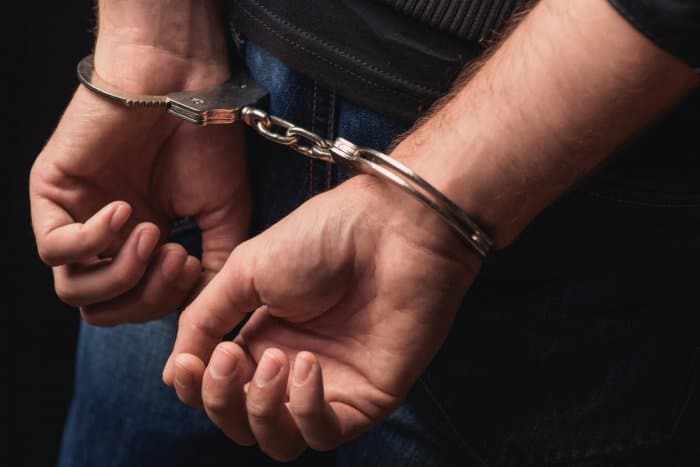 Guwahati: Police authorities of Morigaon district managed to arrest a gang of cybercriminals on Wednesday. As per reports, Morigaon police arrested five people in connection with cybercrimes from Lahorighat.

The arrested have been identified as Ashraful Alam, Saddam Hussain, Rafikul Islam, Azaharuddin and Rajdul Islam.

The police authorities seized a laptop, seven Android mobile phones, a few bank passbooks, ATM cards and some documents from their possession.

Earlier this month, a woman was looted by a gang of cybercriminals in the Sibsagar district. Sources stated that an amount of Rs. 19 lakhs was looted from the woman.

The cybercriminals allegedly made friends with the woman’s minor son through the online gaming portal PUBG. The addicted minor player transferred an amount of Rs.19 lakhs to the criminals. The criminals succeeded in convincing the minor boy.

The woman soon filed a complaint to the police station after discovering that Rs. 19 lakhs was missing from her bank account.

Throughout the investigation, it was revealed that the son had transferred the amount to a gang of cybercriminals. Police later succeeded in identifying the crime makers. One of the criminals was identified as Nipuraj Gogoi, who is 20 years old.

Investigations are underway regarding the arrest of five cybercriminals by Morigaon police today.