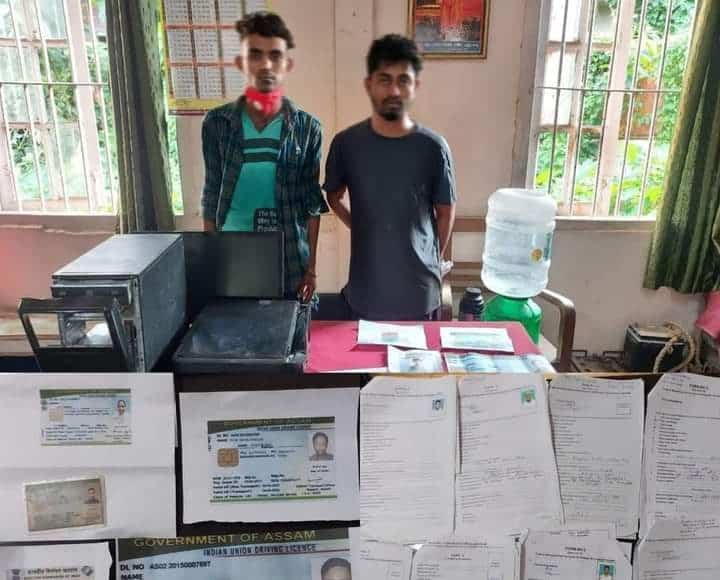 Police authorities arrested two individuals in connection with the racket. After investigation, one of the masterminds behind the racket was identified as Ashraful Ahmed.

As per sources, Ashraful Ahmed is a resident of the Nagaon district and holds his own DTP center. The DTP center is the main hub for producing duplicate driving licenses.

The police authorities of Nagaon district has also asked people with fake driving license to come forward and submit the licenses. If they were found using a fake license, strict actions would be taken.