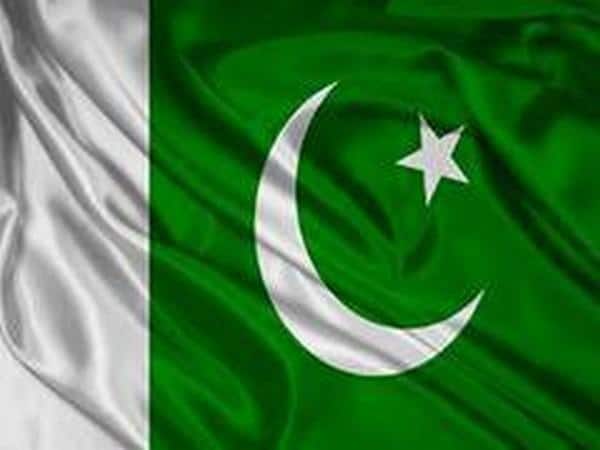 Peshawar: Another incident of police lathi charge and release of tear gases in Pakistan on Islamic College students for protesting against the fee hike.

On Wednesday, pupils staged a protest against a hike in fees, barring the city’s University Road.

In order to unblock the path for traffic, Police practiced batons and tear gas on students, due to which various of them were injured, Geo News declared.

It further reported that opposing students said a peaceful protest was initiated when the Policepolice baton-charged the masses and wounded 12 students in the process.

On the other hand, Police alleged that following losing to reach an understanding with the pupils, the personnel employed batons to depart the crowd and unblock the road. However, no student was hurt, informed Geo News.