“Will Jail them”: BJP warns of intensifying ban on Amazon over ‘Tandav’ row 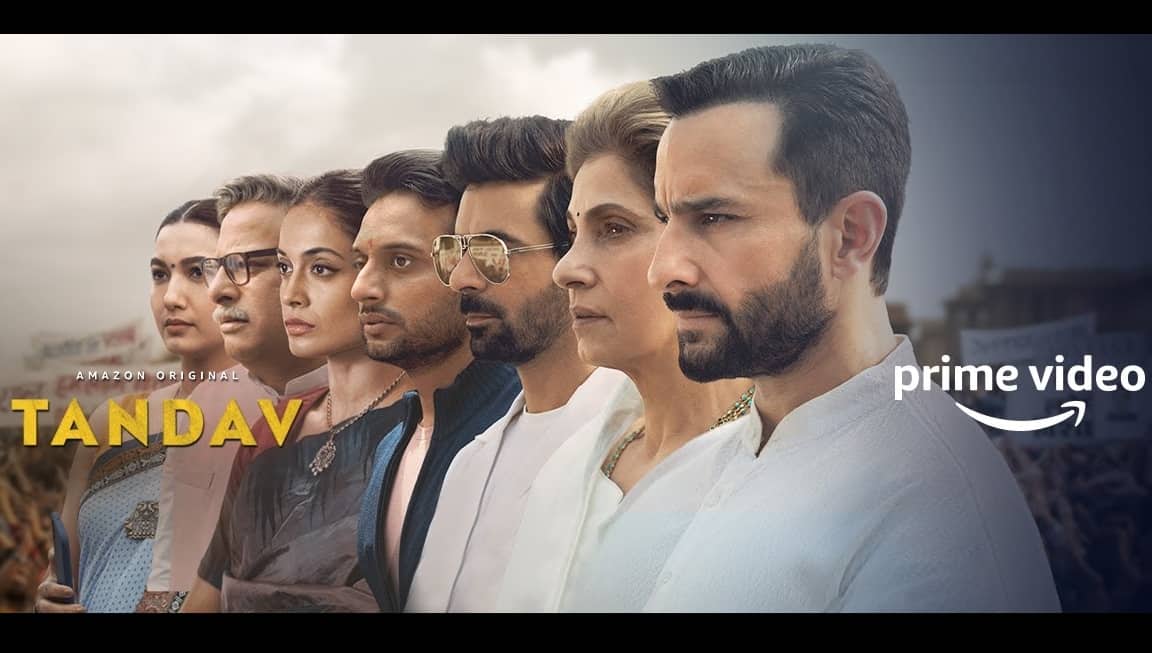 Mumbai: Bharatiya Janata Party has threatened to intensify its protest against the web series ‘Tandav’ for allegedly ‘hurting Hindu religious sentiments’ in one of its scene.

BJP has warned the Maharashtra Vikas Aghadi government to take strict action against the makers of the web series failing which BJP will intensify its call for ban on Amazon. This warning comes despite the apology issued by the makers of the series.

"The result of our continuous talks with Amazon for the last 5 hours is that several political leaders have had to put pressure on Amazon. This has forced the team of Tandav to apologise. But let us clarify that your apology is not enough. We will not wait till we send all of them to prison. We will intensify #banAmazonproducts campaign," BJP leader Ram Kadam said.

BJP leader Ram Kadam led a protest to BKC police station today seeking an FIR against Amazon. After the vociferous protest, the party activists moved to the Amazon office to hold talks with them.

*Inputs from News18 and NDTV