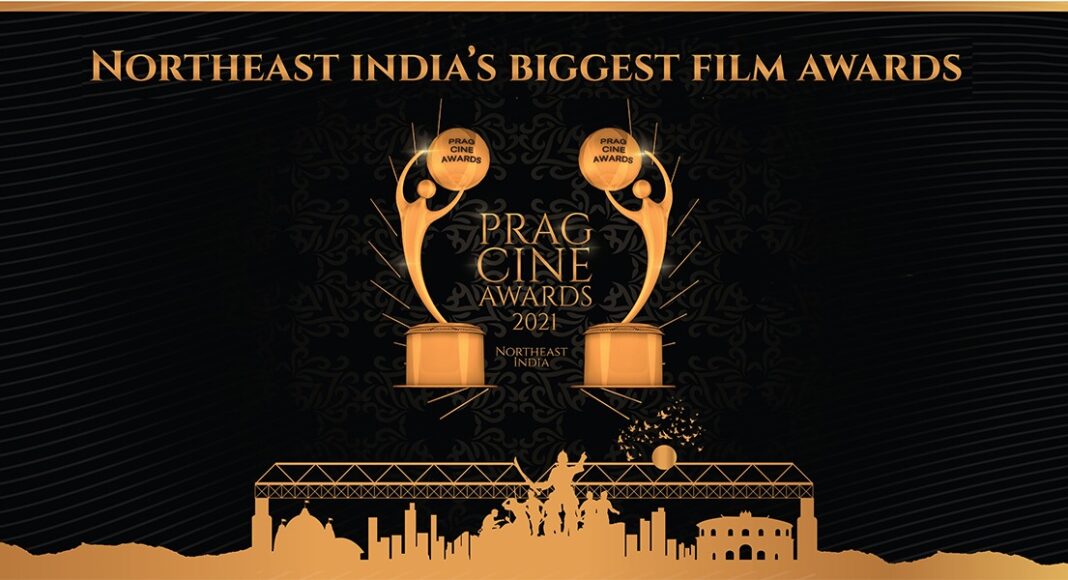 Prag News & Rengoni, an Assamese satellite television station, presents the Prag Cine Awards every year. The award’s goal is to encourage, recognise, and inspire the Assamese film industry and honour some of the renowned cinematic personalities who have contributed to the cause of Assamese cinema in Assam. The award was established for the first time in 2003. Films made in other Northeastern states were also recognized at this ceremony beginning in 2015.

The Lifetime Achievements given to the renowned personalities in Prag Cine Award are:

Bhupen Hazarika (September 8, 1926 – November 5, 2011) was an Assamese playback vocalist, songwriter, musician, poet, and filmmaker. He was also known as Xudha month, a popular name (meaning cuckoo, literally “nectar-throated”). His songs, which he wrote and sang mostly in Assamese, are distinguished by compassion and global brotherhood and have been translated and sung in numerous languages, most notably Bengali and Hindi.

His songs, centered on themes of communal harmony, global justice, and empathy, are particularly famous in Assam, West Bengal, and Bangladesh. He is also credited with introducing Assamese and Northeast Indian culture and folk music to Hindi film nationally. In 1975, he won the National Film Award for Best Music Direction and the Sangeet Natak Akademi Award (1987).

Jnana Kakati entered the film industry when women from the upper caste were barred from acting and performing in public. Jnana Kakati will be an inspiration to future generations of performers.

Nipon Goswami is an Indian film actor and theatre performer best known for his work in Assamese-language films. He is a veteran actor in the Assamese film industry. He began his career as a theatre actor before moving on to become a film actor. In 1957, he made his Assamese cinema debut as a child artist in Piyali Phukan, directed by Phani Sarma. Sangram, his debut Assamese film as a lead actor, was a box office success. His following film, Dr. Bezbaruah, which was released in 1969, established him as a celebrity, and he went on to appear in other films over the next few years. He also appeared as a character actor in a few Hindi films.

Biju Phukan (February 18, 1947 – November 22, 2017) was an Assamese actor. He was born in Dibrugarh, India, and attended Kanoi College and Dibrugarh Govt Boys’ Higher Secondary School. He appeared in almost 80 Assamese feature films. Dr. Bezbarua was his debut film (1970). His first main part as a starring actor was in Baruar Songshar, which was followed by Aranya, which established him as a ‘hero.’ “Mon Hira Doi” from the film Bowery was one of his songs that gained popularity and chart success. His debut film as a hero was Samarendra Narayan Dev’s Aranya, winning Best Regional Film at the National Film Awards in 1971.

Bishnu Kharghoria received two National Film Award, India “Special Mention” nominations for his work on Xagoroloi Bohudoor in 1995 and Brandon in 2012. In 1996, he received the “Best Actor” award at the Singapore International Film Festival for his performance in Xagoroloi Bohudoor. He received Best Actor at the Prag Cine Awards twice, in 2013 for Brandon and 2017 for Man with Binoculars: Antardrishti. In 2015, he received the Prag Cine Awards Lifetime Achievement Award for his contributions to the film business. [3] [4] In 2019, he got the Biju Phukan Award from the Cultural Affairs Department of the Government of Assam.

Munin Barua (November 5, 1946 – April 7, 2018) was an Assamese cinematographer and Indian director. Pita-Putro, Prabhati Pokhir Gaan, Hiya Diya Niya, Daag, Nayak, and Bidhata are his best-known flicks. [1] In Assam, Barua is largely recognized as one of the filmmakers who helped promote and develop Assamese cinema beyond the state, particularly in other parts of India where other industries had previously reigned. His film Hiya Diya Niya became the first ‘blockbuster smash’ in Assamese cinema in 2000, helping to revitalize the Assamese film industry. Dinabandhu, another film, won the National Film Award for Best Feature Film in Assamese in 2005.

Kuala Kumar Bhattacharya is a name that barely needs to be introduced in the Assamese cultural sphere. He is credited with ushering in a new era in theatre by incorporating professional and modern techniques. He is justifiably regarded as a doyen of Assamese theatre. He is largely responsible for the development of Assamese theatre since he was one of the first performers to pursue professional training in stage, cinema, and television in London. His tremendous achievements may be gauged by the fact that he founded the Asom Jatiya Natyasala Andolan Samiti in the mid-1960s, which helped establish Assamese theatre as a national movement.

Awards for films from Assam:

Best Film other than Assamese

Awards for films from the rest of northeast India