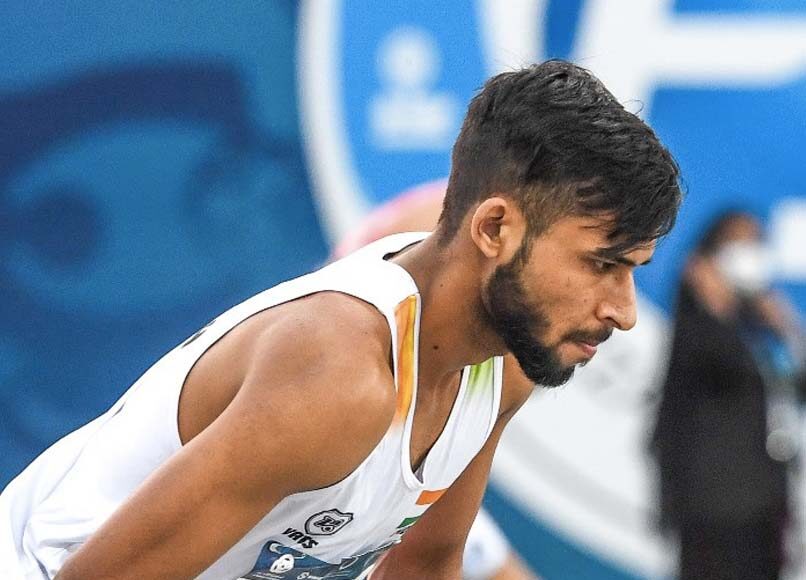 Kumar cleared 1.83 meters in his first trial before delivering the 1.93 meters attempt at a track. He then paid for the second try and unblocked the distance of 1.97 meters, to be placed joint top with Briant’s Jonathan Edwards and Poland’s Lepiato.

All three players cleared the 2.01 meters line, giving each other the nearest competition likely for the best podium spot.

The Indian medalist then moved into a tie-breaking jump with the Polish para-athlete and efficiently got a distance of 2.04 meters. Lepiato further achieved the distance, going joint top with Praveen. Britain’s Jonathan further firmly cleared the 2.04 meters mark to built a neck-to-neck fight for gold.

Lapiato later tried to make the distance of 2.07 meters; however, he couldn’t reach it. Coming in second for the try, Praveen failed to give such a leap too. Including Jonathan further failing to offer the leap, all three players failed in their particular first efforts.

In the second attempt to clear the 2.07 meters mark, Pravin gave the expected leap and joined a clean start, further breaking the Asian record and recording his individual best. While Lapiato couldn’t clear the distance even in his third try, Jonathan equaled Praveen’s attempt to make it a 2-way battle for the gold.

Working for the range of 2.10 meters, both Jonathan and Praveen failed to produce a definite leap in the initial attempt. Jonathan made the distance in the second attempt, placing pressure on Praveen.

The Indian player couldn’t clear the distance in the following two attempts, settling for a silver.

Praveen had earlier cracked the Asian record at the 12th Fazza International World Para Athletics Grand Prix, winning the gold medal. He had given a jump of 2.05 meters in the Men’s High Jump F42/44/64 event.