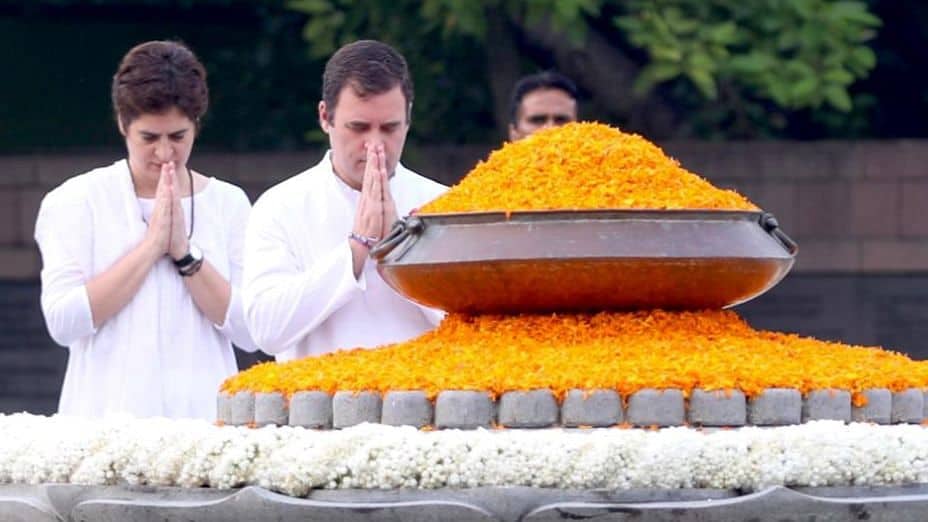 Former Congress leader Rajiv Gandhi was born in 1944. Gandhi was the former Prime Minister of India. He has served during 1984-89 and was assassinated in a terrorist attack in 1991.

The Assam Congress tweeted a couple of posts commemorating the great leader, “We have to restore the culture to fight for the weak and the oppressed. Only by giving so shall we earn the ability to build the India of our visions.”– Rajiv Gandhi #CongressKeVichaar. “