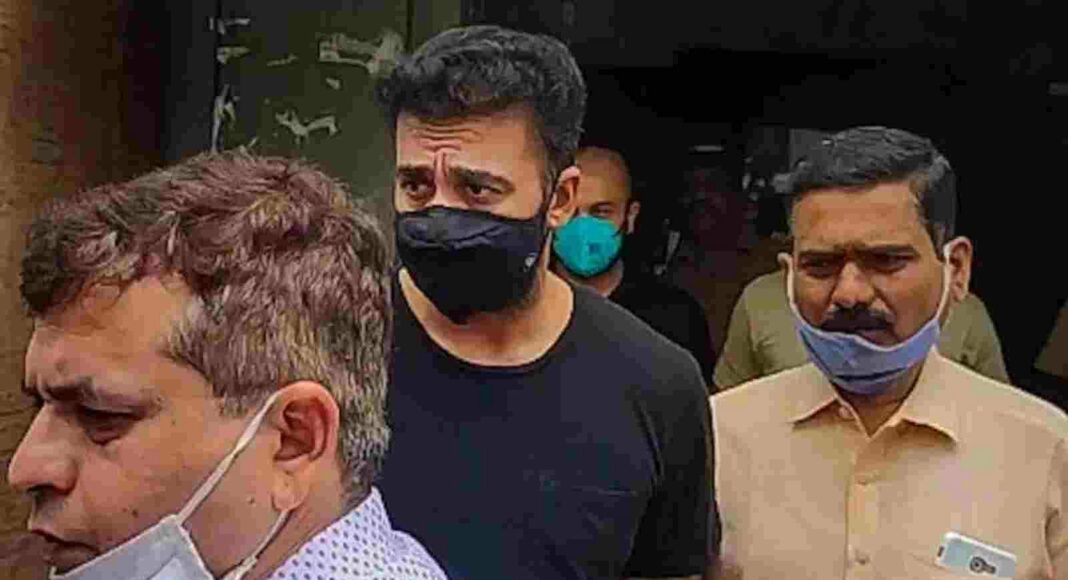 Mumbai: Bollywood actress Shilpa Shetty’s husband Raj Kundra has been granted bail. He had been in police custody for his alleged engagement in a pornography case.

The bail was granted on the surety of Rs 50,000. The decision occurred after he moved the court on Saturday and insisted that he was being made a scapegoat, and there was not a single bit of proof in the additional charge sheet registered on him.

Raj Kundra was held on July 19. The police arrested him under relevant sections of the IPC and the Information Technology Act. He has been in legal custody for the past 2 months now.

As per the inquiry bureau, it has been claimed that Kundra and his partners used the app Hotshots to upload and stream obscene content.

In the bail request, Kundra has claimed that he is needlessly drawn in the case as there is not a particular bit of proof that links him or draws him to anything even remotely connected with the case.

Kundra’s partner and co-accused Ryan Thorpe, who was held along with him on July 19, was further given bail by the court in the case about the alleged production of pornographic movies and publishing them through apps.

The crime branch registered the almost 1,500-page charge sheet against Kundra and Thorpe in the court on September 15.