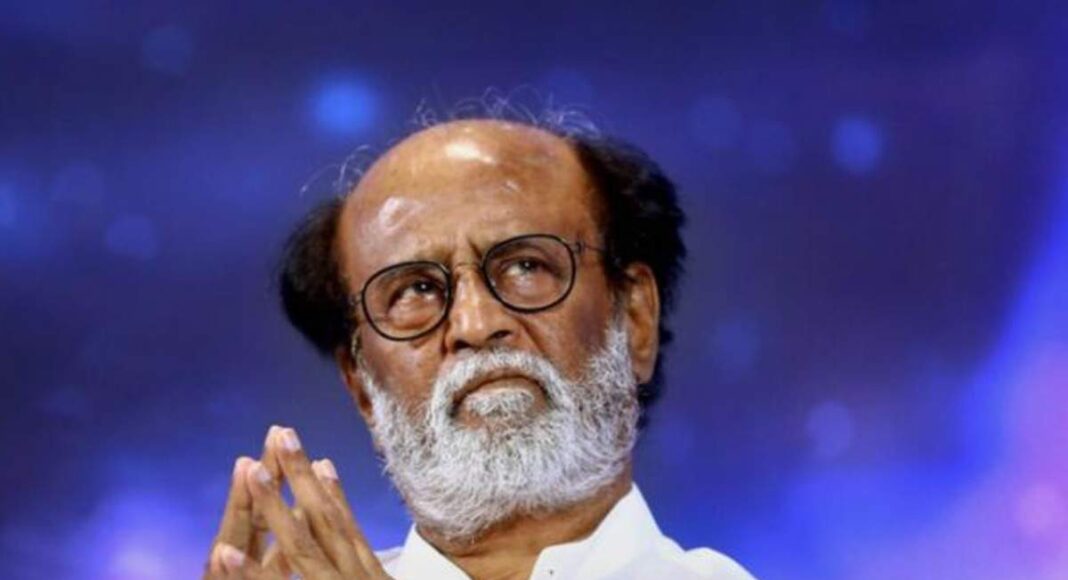 Months after opting out of politics citing health worries, superstar Rajinikanth today stressed that he did not plan to change his mind and dissolved his outfit Rajini Makkal Mandram, effectively closing that chapter. The veteran actor, on the verge of launching his political party, announced in December that he would not join politics after all. He cited health concerns ahead of the Tamil Nadu election, held in March-April in the middle of the Covid crisis.

“I have no plans of entering politics in the future,” said Rajinikanth, 70, after meeting with members of his forum one last time.

Going into the meeting this morning, Rajinikanth had told reporters that several lingering questions on the future of his forum and his political entry would be discussed. “There is a question of if I am coming to politics or not in the future. I will discuss all these and share with you,” he told reporters. “I could not meet functionaries earlier because of Covid, polls and the shoot, and a medical check-up in the US.”

After he was hospitalized briefly for blood pressure fluctuations following a film shoot where crew members were infected with Covid, the actor had said in a statement: “With extreme sadness, I say that I can’t enter politics. I alone know the pain I went through while announcing this decision. Without entering electoral politics, I will serve the people. This decision of mine will disappoint my fans and people but please forgive me.”

As crestfallen fans kept pressing Rajinikanth to rethink that decision, with many putting up posters and staging protests, he appealed to them to stop and “not pain me again and again”.

Beating the Retreat ceremony will feature a 1,000-drone spectacle