Rajiv Gandhi’s name to be dropped from Orang National Park 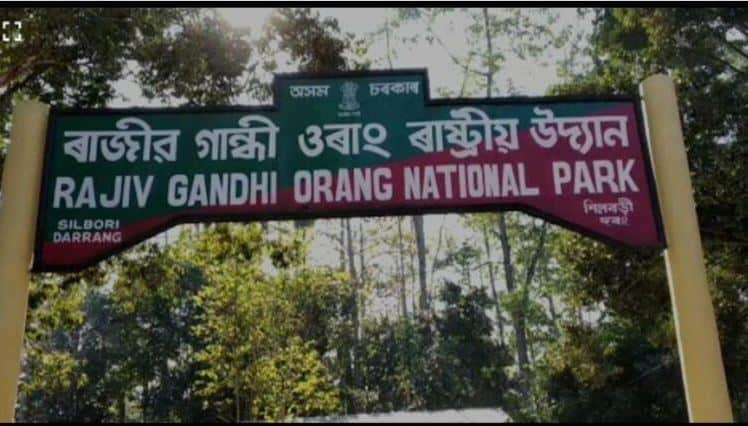 Orang National Park is spread across a total area of 78.80 sq km, on the North Bank of River Brahmaputra. It is the oldest forest reserve in the state. It was named a wildlife sanctuary in 1985 and declared a national park in 1999.

In August 2005, the Congress government headed by Tarun Gogoi had decided to rename Orang National Park after the late Prime Minister despite resistance from local groups.