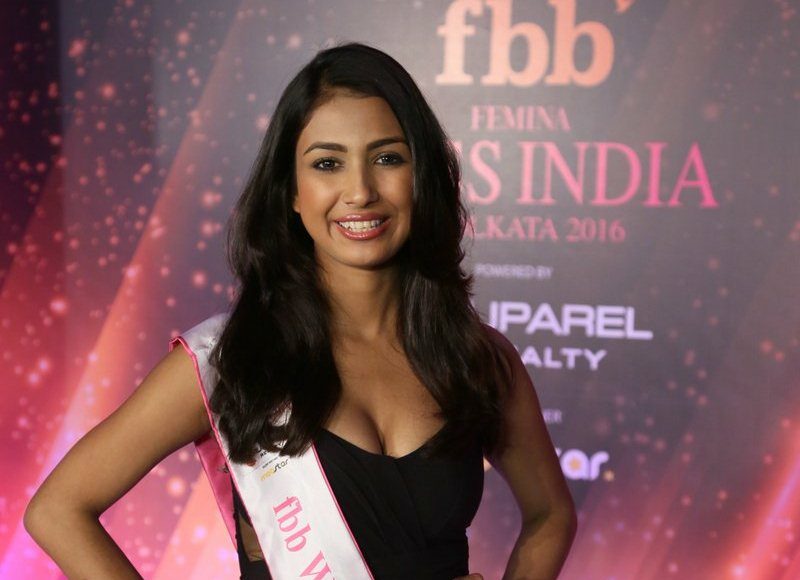 Guwahati: Former Miss India finalist Rajkanya Baruah has injured as many as eight workers of the PWD (Public Works Department) in a road accident in Guwahati, Assam.

Within 24-hours of her hitting incident, the drunk accused Baruah managed to get bail. However, Dispur police draw criticism for registering a case against under bailable sections of the IPC against former Miss India finalist Rajkanya Baruah.

However, as per recent update Assam chief minister Himanta Biswa Sarma issued inquiry against the investigating officer for his negligence in reviewing the case.

It is claimed that the accused woman managed to get bail even after committing such an ‘outrageous crime’ due to ‘faulty FIR’ and the weak role of the Dispur police. The police did not register any criminal case against the woman.

Rajkanya Baruah was allegedly driving her car in a highly intoxicated situation. After attending a birthday event at Taj Vivanta in Guwahati, Baruah returned home when she hit her car into workers near the Down Town area.

“She tried to run after hitting the vehicle but ended up hitting somewhere else again and could not move afterwards,” stated Juagananda Boro, second officer-in-charge of Dispur police station.

The condition of one of the injured is said to be critical. The severely wounded person has reportedly also lost one of his legs. The injured persons were rushed to Gauhati Medical College and Hospital. No fatality has been reported yet though one is reportedly critical.

Now questions are being raised about the ongoing celebrations of events at the hotel in Guwahati. Since the city is under curfew after 10 pm, people are raising concerns over the issue.