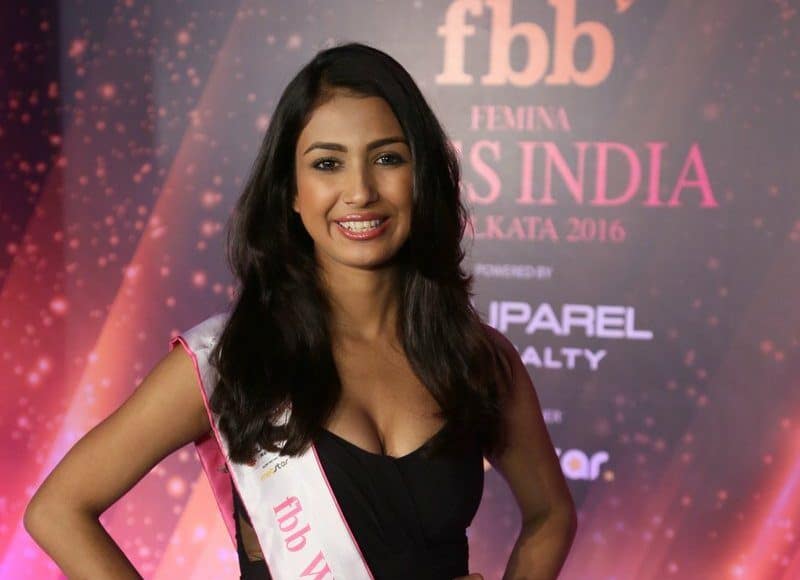 Today, a team of six doctors of GMCH conducted a medical test of Rajkanya after which the doctors revealed that she is not undergoing any serious health issues.

The medical report of Rajkanya stated, “There was no serious or acute condition that warranted her to admitted to a hospital. Various clinical scores APACHE & RTS were applied to the clinical and biochemical reports which does not fit to keep her into ICU setup/medical admission (CT brain and X-ray Cervical spine are within normal limit). Blood investigation are within normal limit.”

“In view of the above findings, she is fit to appear before I/O for the needful and does not require any hospitalization. In case of any medical emergency she may visit GMCH emergency department/OPD.” the report added.

Earlier, on Saturday, Rajkanya had injured as many as eight workers of the PWD (Public Works Department) in a road accident in Guwahati, Assam.