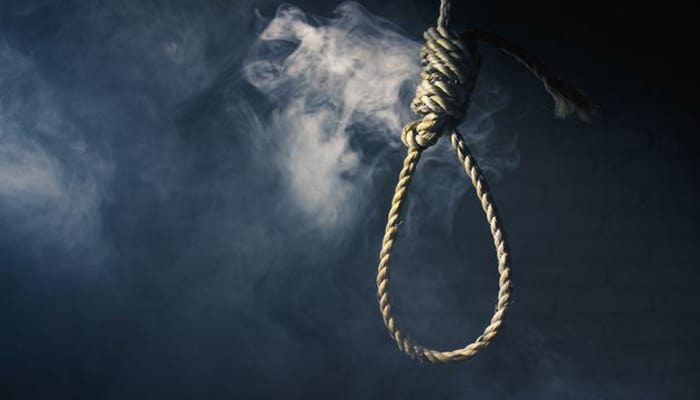 The dead has been confirmed as Yogesh Kumar, one of the accused in a gang-rape incident in March, the jail officials stated.

Kumar killed himself with a stole from the locked gate of the terrace of the two-storey barracks on Monday around 7 pm. His corpse was found when the barracks were being locked in the night.

Kumar was arrested after being accused of raping a newlywed lady on March 29, along with his partners near the Etmadpur area of Agra and creating a video.

He was further accused of robbing the couple and beating up the husband. Yogesh and his friends Monu and Gauri Shankar were caught and in jail since then.

Jailer Sanjeev Singh reported India Today that the body was given for postmortem, and the district administrator has been notified concerning the suicide. “A judicial probe is underway,” he stated.

Cloudburst in J&K, Himachal Pradesh kills 4, while 30 others reported missing

18 dead, 19 injured after truck rams into bus in Uttar Pradesh