Rapist tries to escape, shot at by Police 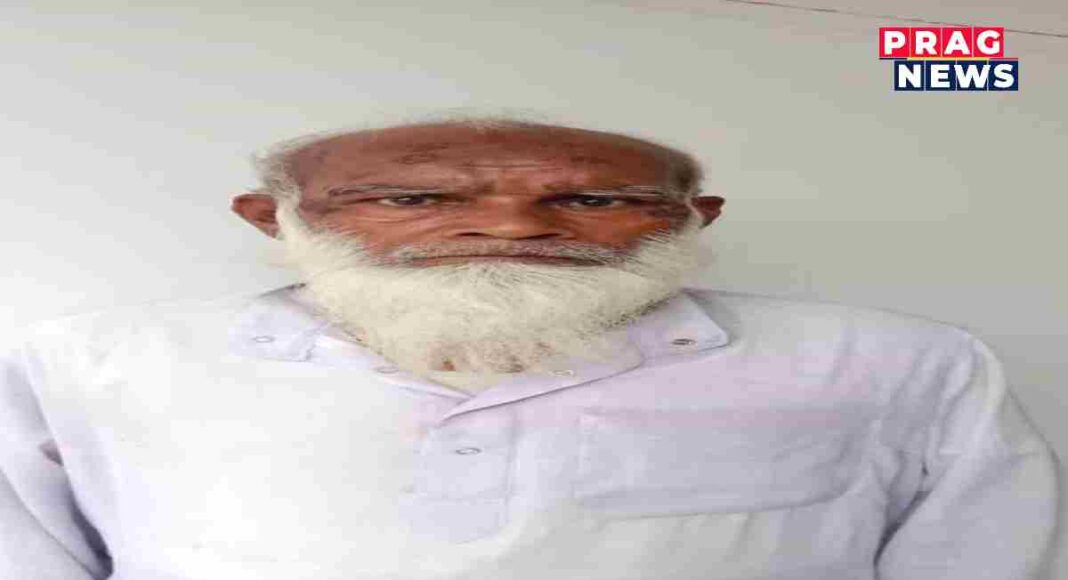 Morigaon: A rapist who was arrested on charges raping and murdering a minor girl in Morigaon’s Bhuragaon, has been shot by the police while trying to escape. The accused has been identified Syed Ali aka Patha.

The police nabbed Patha and was taking him to the spot where the incident of rape and murder took place.

Trying to seize the opportunity, Patha ran away trying to flee from the police clutches.

However, Patha, the murderer was shot at by the police and is severely injured.

Meanwhile, he has been rushed to Gauhati Medical College and Hospital for his treatment.

Syed had raped the minor victim on June 20. The victim’s body was later found by the locals in a paddy field.