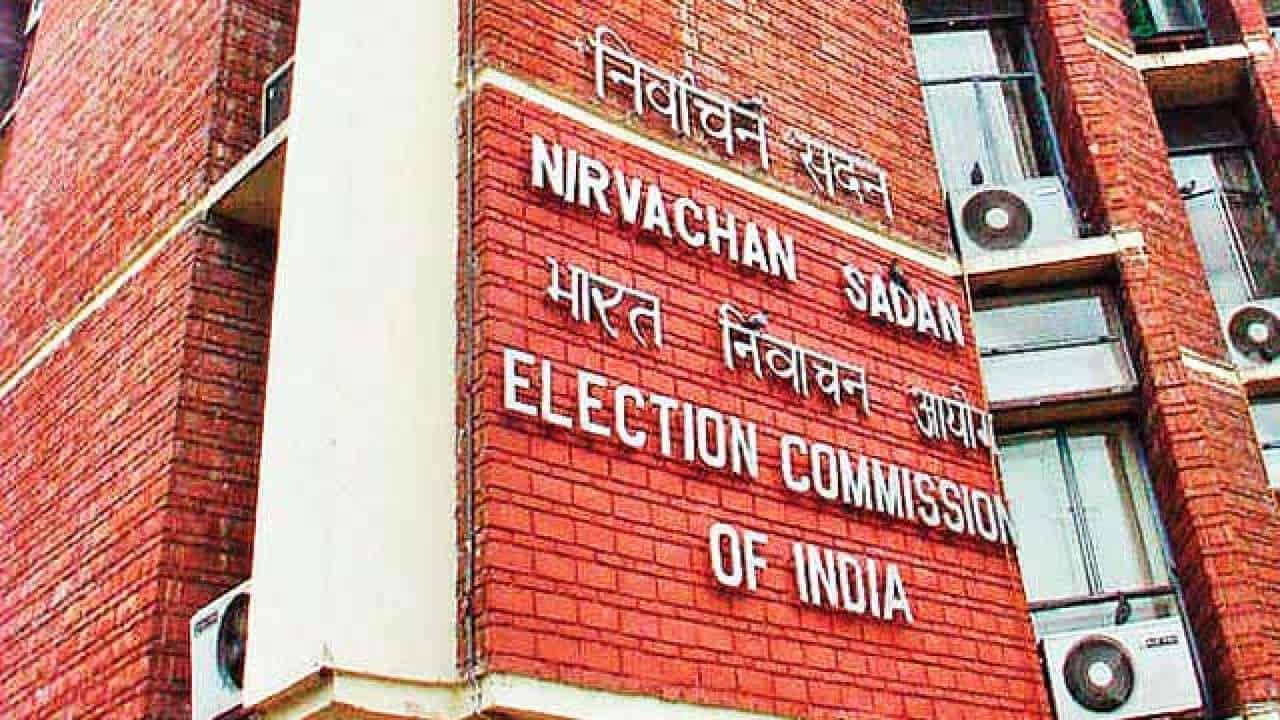 Guwahati/New Delhi: The Election Commission of India (ECI) has dispatched 20 companies (each company comprises 76 personnel) of central forces to poll-bound Assam for area domination exercise by next week. Another 20 companies deployed in the state will join them.

The Central Police Forces (CPFs) are routinely sent to all states and UTs where Lok Sabha or Vidhan Sabha elections are to take place for advance area domination, especially in critical and vulnerable areas.

The ECI will hold a crucial meeting later today to finalise the schedule for the upcoming polls to four states (West Bengal, Assam, Tamil Nadu, Kerala) and one Union Territory (Puducherry).