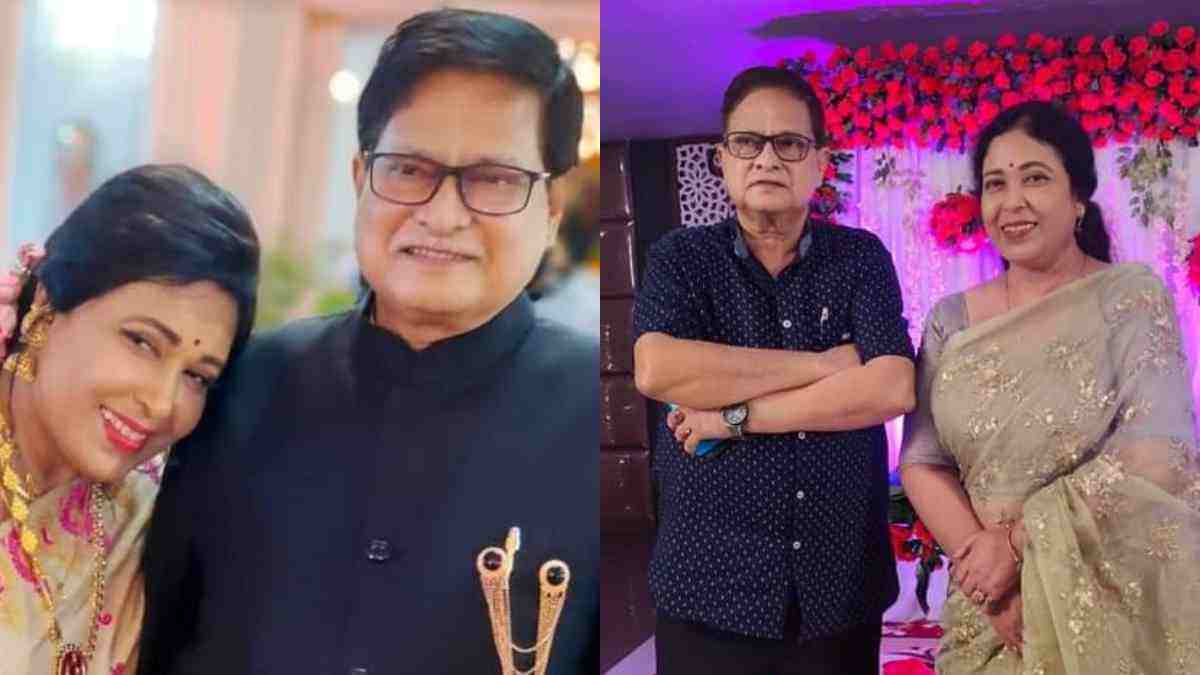 Digital Desk: A sensational incident occurred in the Tezpur region, where Ananta Memorial Hospital manager Pradeep Bhuyan committed suicide on Thursday. The deceased individual also left a suicide note before taking this miserable step. According to the sources, the suicide note read, " I am committing suicide. Dr GM Das and Dr Jahanara Begum are accountable for my death. I have to die because I could not return the debt of Rs. 44,000." The deceased person stated that the hospital owners used to harass him for not being able to return the debt amount. Bhuyan was harassed physically and mentally. Manager Pradeep Bhuyan hailed from Sootea, Baro Bhuyan village. Family members have stated that Bhuyan took this extreme step after going through physical and mental harassment by the hospital owners. Also Read: Former Indian Hockey Team Captain Dies at 90 Family members have informed the police after the incident. Police authorities stated that the investigation was underway. Additionally, the alleged accountable for Bhuyan's death Jahanara Begum, is a physician and a famous Assamese actress. The actress was seen in some popular Assamese movies, such as Kaneen, Cactus. The suicide note of Bhuyan stated that the actress is accountable for his death This story is a developing story, and further details are awaited.