Assam : 10 lakh houses will be constructed for the underprivileged, says CM Sarma 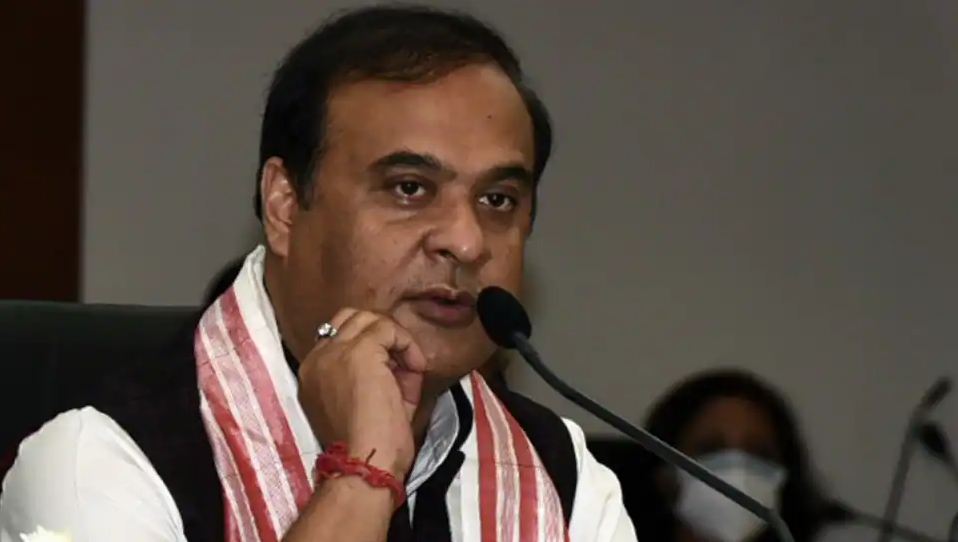 Digital Desk: Assam Chief Minister Himanta Biswa Sarma, while attending a press conference at Koinadhara State Guest House in Khanapara today, said that the government will be constructing the 10 lakh pucca houses for the underprivileged.

The pucca houses will be constructed under the Pradhan Mantri Awas Yojana (Gramin) scheme, which will be environmentally safe and secure.

The scheme was first launched by former Chief Minister Sarbananda Sonowal in the year 2017. Ceremonial distribution of sanction letters to beneficiaries were conducted in a programme held at Sarusajai Sports Complex.

Apart from the above, Chief Minister Himanta Biswa Sarma also mentioned that admission to schools and colleges will be held online from now onwards, adding that every government process will be online within three years.

The Chief Minister further added that a total of 2500 LP school constructions are underway. Along with them construction of Model College, hospitals and Engineering Colleges are also underway.

Other key decisions undertaken in the Cabinet Meeting are enumerated below:-

Also read: 4 Crore Rupees collected from Traffic Violators in Assam in the month of December Alone