Carcasses of migratory birds found in this state of Northeast, investigation underway 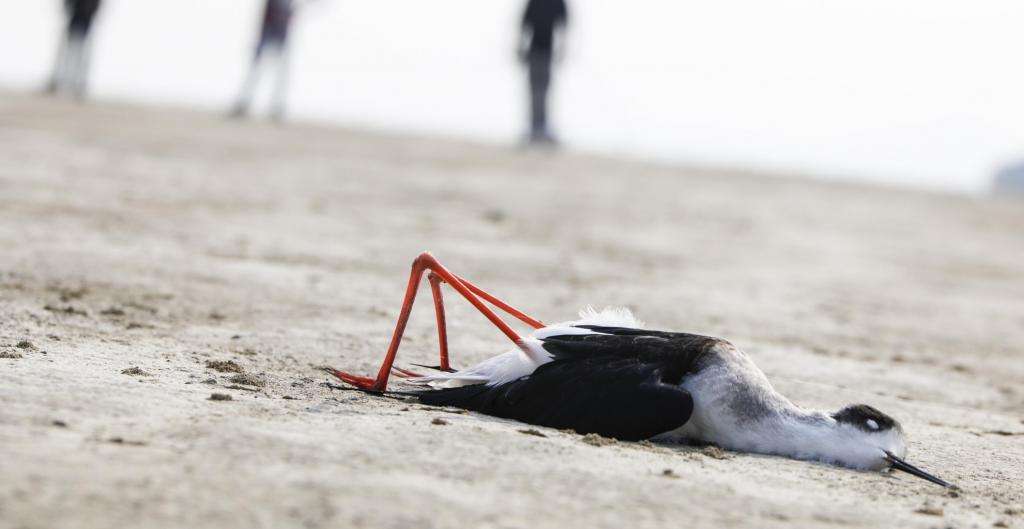 Digital Desk: In the wee hours on Thursday, the forest officials received information about an unfortunate sight of thousands of dead migratory birds in and around Sukhsagar lake at Udaipur in the state’s Gomati district, which is around 50 kilometers away from the Capital Agartala, Tripura. According to the forest officials, the flock of migratory birds arrives in the state during the winters, but unfortunately, the birds came in contact with some foreign material due to which the entire flock of migratory birds swiped off along with some local species as well. Also Read: Case Registered Against Shewta Tiwari after her ‘Bra’ statement In a press statement, Udaipur’s Sub-divisional forest officer Kamal Bhowmick informed that the carcasses of the birds have been already sent to a veterinary hospital for post-mortem and are waiting for the reports to know more and accurate details which caused a deadly loss to the wildlife in the area. Though the locals blame the authorities for using harmful pesticides in and around the Sukhsagar lake, which might be the reason for the death of the migratory birds.