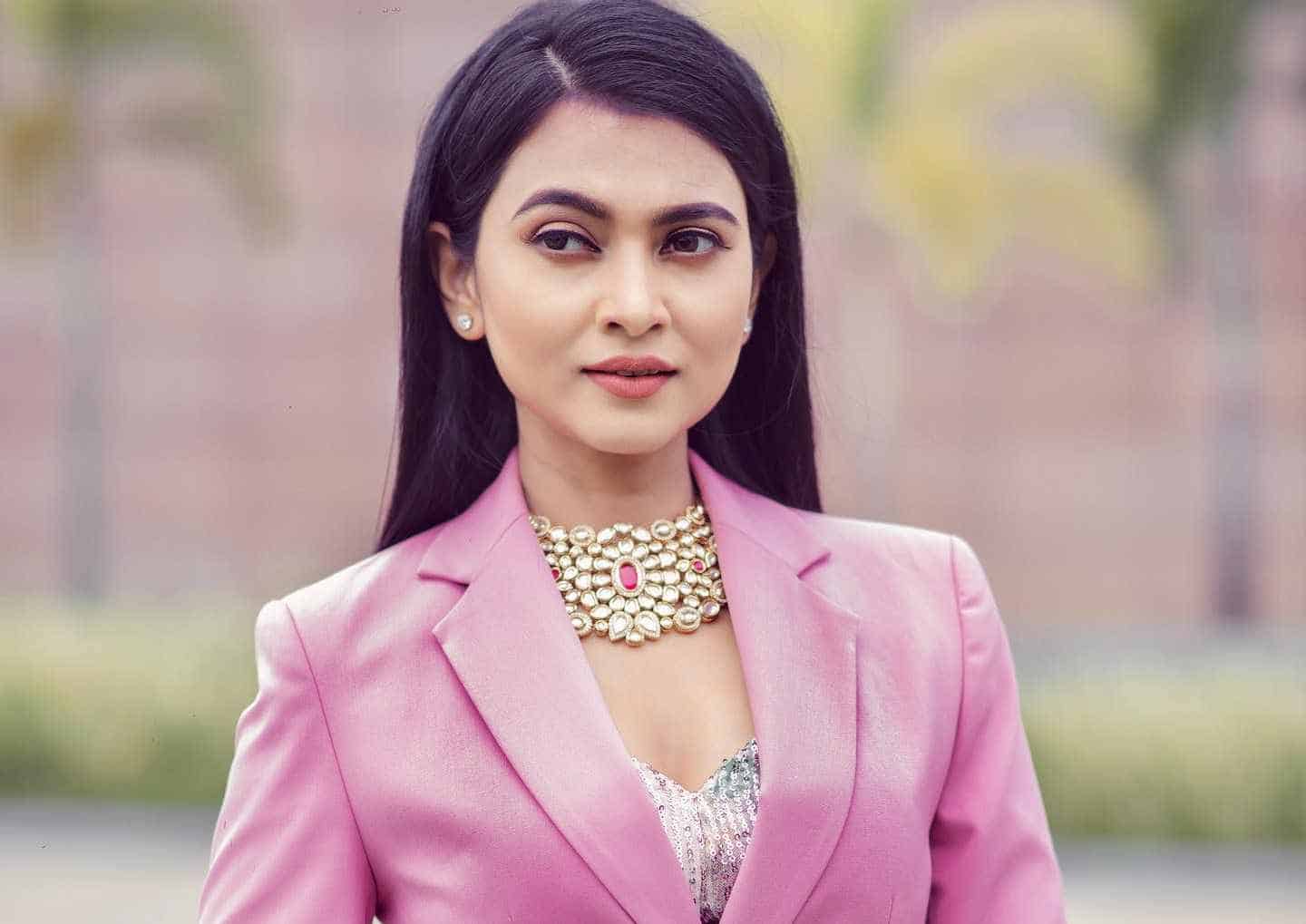 Guwahati: Amidst news of covid raging havoc in the country as well as in Assam, a good news has lightened up the state. Actress Aimee Baruah has been felicitated with 'Best Narrative', 'Best Women Film' and 'Best Debut Film Maker' for her first Dimasa language film 'Semkhor' at the Tagore International Film Festival.

Apart from this, Aimee Baruah has been also awarded as the 'Best Debut Filmmaker' at the film festival. The film has been accredited for highlighting the life of the Dimasa people which has managed to attract good reviews.

It may be mentioned that Aimee Baruah has herself portrayed the role of the protagonist in the movie.