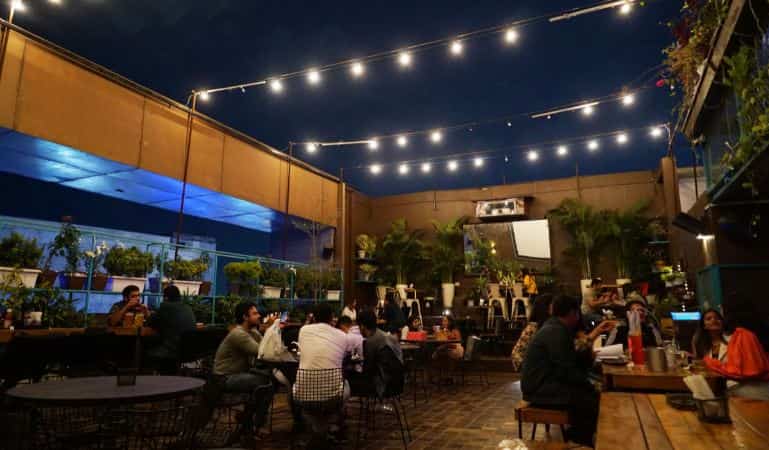 Digital Desk: It’s 31st December. To raise a toast on the last day of the year, and welcome the new, the district administration of Kamrup (Metro) has decided to ease the restrictions for today. In order to not dampen the spirits of the party goers, the district admin has allowed bars, restaurants, hotels to operate till midnight on New Year eve.

Pallav Gopal Jha, Kamrup Metro Deputy Commissioner, on Thursday however informed that prior permission needs to be taken for keeping the outlets open till midnight.

“Bars, restaurants, hotels can operate until midnight on New Year’s Eve, provided they take prior permission from the concerned district authorities,” Jha said.

There will be no travelling restrictions with the night curfew lifted on December 31, he added.

It may be mentioned here that the state government of Assam had imposed night curfew owing to a spurt in Omicron cases in the country. In order to stop the spread of the infection, the Assam Government issued few restrictions in their latest SOP (Standard Operating Procedure).

Meanwhile, the Kamrup Deputy Commissioner has urged the citizens to enjoy the evening provided they party safe. An accident free celebration on December 31 has been requested by Assam Chief Minister Himanta Biswa Sarma as well.