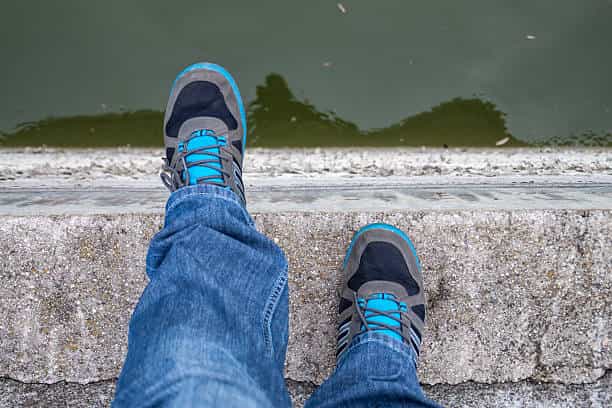 Guwahati: A school girl suffered grievous injuries, after attempting suicide from the terrace of the private school she attends. The school is located in Guwahati’s Kahilipara.

The incident was reported on Friday, December 24, when the female student was rushed to the hospital after she leaped off the terrace of the school building.

Preliminary reports suggest that the student has been facing mental harassment at the hands of a male student, for the past one and half months. Reports have also confirmed that the student was scolded by the teacher yesterday following which she was very tensed.

An investigation has been initiated into the incident after complaints by the girl’s parents, accusing the school administration of gross irregularities and failing to prevent the unfortunate incident.

Meanwhile, the police have also recovered a suicide note in which the girl has mentioned that she has been facing mental harassment as well as emotional abuse for the last few weeks.