Jai Bholenath: Mahashivratri being observed in great enthusiasm across the nation 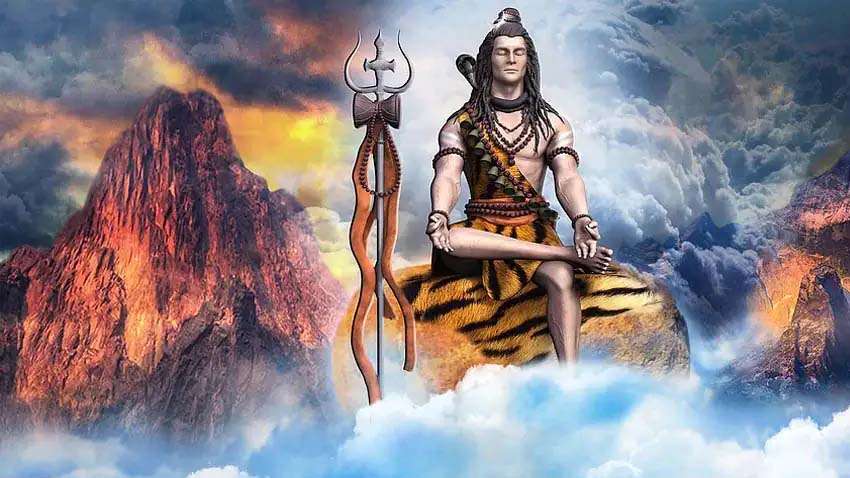 Guwahati: Assam including other states of India are observing Mahashivratri with great enthusiasm today. Devotees thronged to Shiva temple to seek blessings from Bholenath. Devotees are also seen queuing up since morning at Sukreswar temple, Umananda temple, Shiva Doul in Sivasagar and other parts of the state.

This year, Maha Shivaratri is being celebrated on March 11 across India. Shiva, the god of destruction, is worshipped on this day. Shivaratri is observed by Hindus on the 14th day of every lunar month or the day before the new moon. Hence Shivaratri is celebrated throughout the year but the Maha Shivaratri, which falls in the month of Fagun in the Assamese calendar (February-March), is of great religious importance.

The temples of Lord Shiva across the nation are decorated on this day and is visited by many disciples.

Mahashivaratri is celebrated as Shiva is part of holy trinity in Hindu mythology, along with Brahma and Vishnu, and is also called Maha Ishwar (Great God). On Maha Shivaratri, it is believed that Lord Shiva and Goddess Parvati got married. The wedding is celebrated on the midnight of Shivaratri.