Mizoram: Woman sentenced to life imprisonment for killing her husband 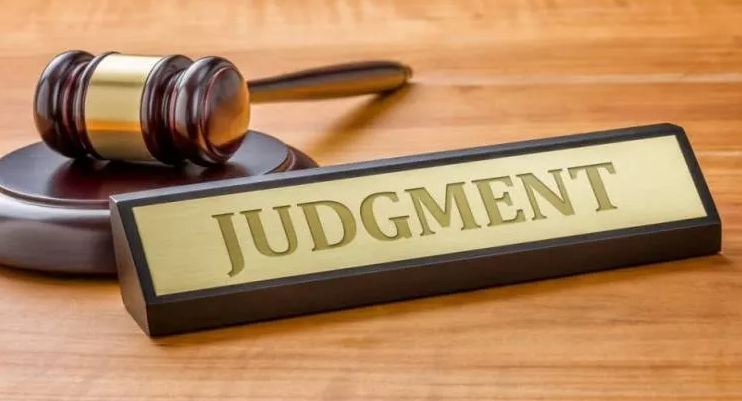 Aizawl: A Mizoram court has sentenced a 39-year-old woman to life imprisonment for killing her husband with a knife.

May Zothansangi, a resident of Kulikawn in Aizawl, was sentenced to life imprisonment by a district court in Mizoram under two charges – section 302 of the Indian Penal Code (murder) and section 6 (2) r/w of Mizoram Liquor Prohibition (MLP) Act, 2019.

Under the MLP Act, the convict was sentenced to undergo five months of imprisonment with a fine of Rs 4,000 for consuming liquor without license at the time of occurrence of the crime. ‘Since separate and distinct transaction of two offences and viewing the brutality of the incident, sentences are directed to run consecutively,’ the court said.

Mary Zothansangi was arrested after she murdered her husband Laltanpuia, who was a doctor by profession, in their bedroom. The incident occurred on the night of December 9 last year when the husband-wife had a dispute over selling of their plantations.
In a fit of rage, Zothansangi, who was under some alcoholic influence and armed with a knife, stabbed her husband to death.