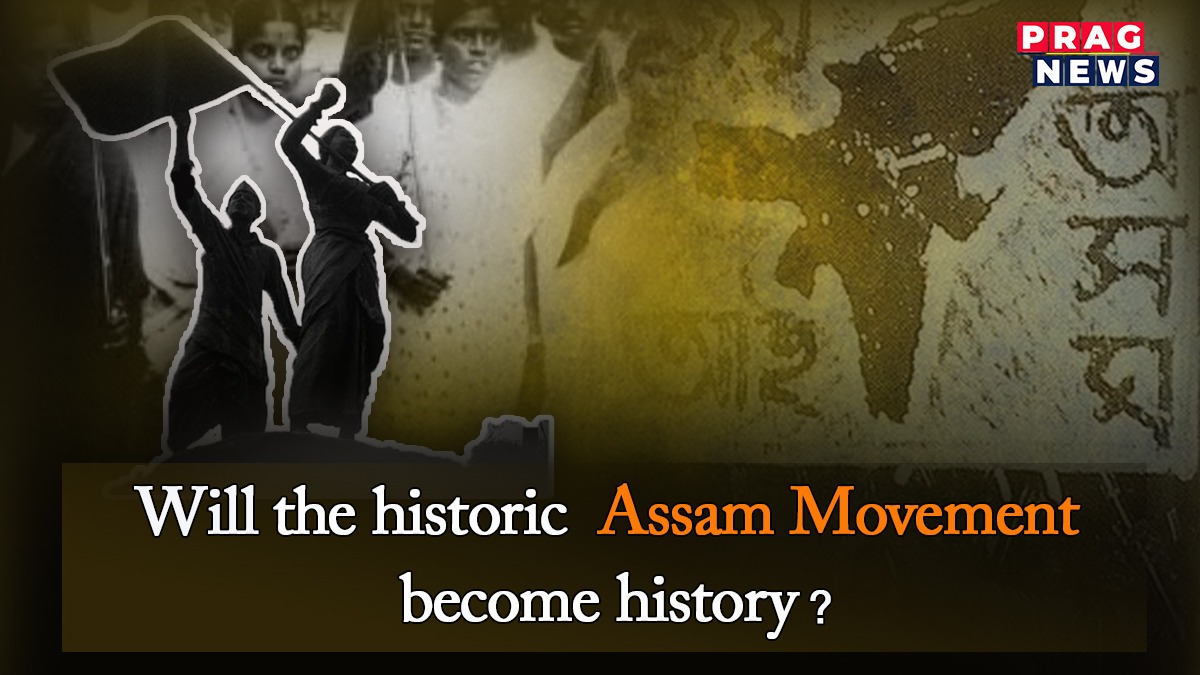 1979-2021. A timeline carrying the same agony and emotions in the heart and mind of every ‘Akhomiya’ for  42 long years.

The Assam Agitation that started from 1979 to 1985 saw as many as 855 people give up their lives to protect the identity of the people of Assam. The movement, led by the All Assam Students Union (AASU) and the ‘All Assam Gana Sangram Parishad; (AAGSP), developed a program of protests and demonstrations to compel the Indian government to identify and expel illegal, (mostly Bangladeshi), immigrants and protect and provide constitutional, legislative and administrative safeguards to the indigenous Assamese people.

Swahid Diwas is observed on the death anniversary of the first martyr of the movement, Khargeshwar Talukdar, who was killed in 1979 in a clash with police personnel in Bhawanipur Chowk. From 1979 to 1985, over 855 people gave up their lives to protect the identity of the people of the state.

On the eve of Swahid Divas  (Martyrs Day) many nonpolitical organizations including the ‘Sadou Asom Jatiya Swahid Pariyal Somonnoyrokhi Parishad’ have expressed their concern that non-implementation of the Assam Accord will pose a threat to the indigenous people of the state. And also the laid-back nature of the government in the implementation of the accord may turn fatal in due time.

Looking at the timeline, it's been 42 years of ‘ Assam agitation, yet the status of the issue remained the same.

On the eve of ‘Swahid Divas’, Khargeswar Talukdar’s brother Chandrakanta Talukdar expressed his grief and stated that it is unfortunate on the part of the government that it did not show any urgency in the implementation of the Assam Accord, nor the government has taken any concrete step to implement it till today.

Many committees were formed to implement the clauses of the Accord, but the action seems to be at a very low pace, which would hamper the existence of the community, he said.

Notably, the Assam Gana Parishad which came to power because of the  Assam Movement had failed to implement the Assam Accord.