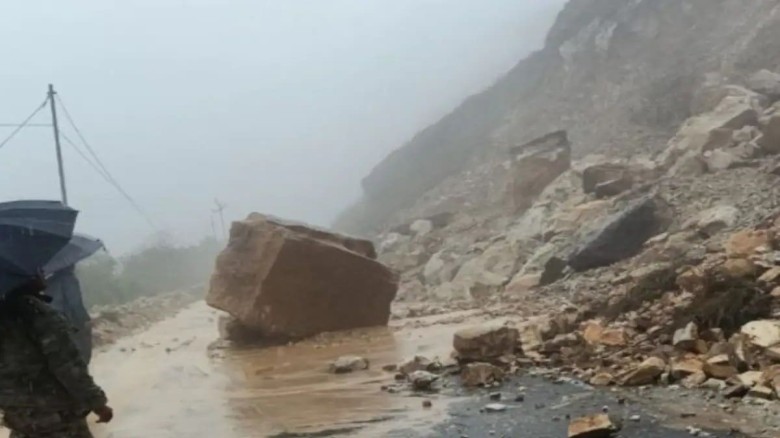 Reportedly, over the past week, continuous rainfall has devastated the state, cutting off road connectivity in numerous locations, uprooting trees and damaging residences.

Moreover, several individuals were badly injured in the incident.

Further, Gao stated that the affected families had been sheltered in a rehabilitation centre and that relief aid had been distributed to them.

Konwar claimed that the Border Roads Organisation is working tirelessly to clean debris at all 21 landslide sites to permit traffic passage.