Remembering Irrfan Khan: On the occasion of his birthday, let’s revisit some of his best performances 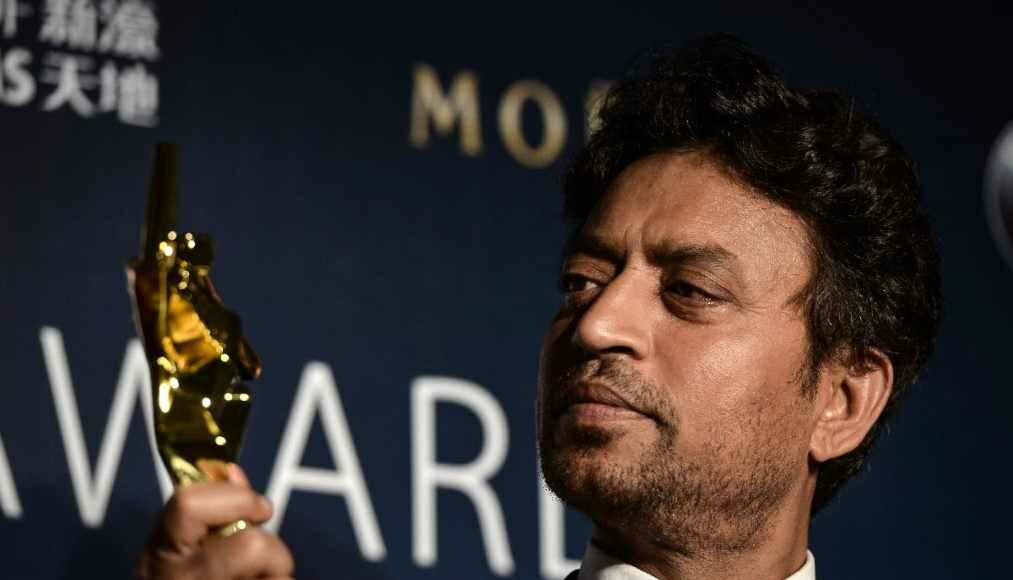 Digital Desk: Everyone knows that if actor Irrfan Khan’s name is involved with a film, it is unquestionably worth watching. By depicting his characters with such realism, he reinvented acting. This multi-talented actor has appeared in films from both the United States and the United Kingdom. In addition, he appeared in Marvel’s ‘Amazing Spiderman.’ On the occasion of his birthday, let’s revisit some of his best performances from his vast collection.

Here is a list of 5 Inspiring Roles performed effortlessly by Irrfan Khan.

Khan plays Miyan Maqbool in Vishal Bhardwaj’s Indian rendition of Shakespeare’s Macbeth. His outstanding acting and lifelike performance earned him much-deserved renown in this film. It is a crime drama film that gained a lot of international recognition despite its poor box office performance.

This film, directed by Tigmanshu Dhulia, is a biographical portrayal of Indian Army soldier Paan Singh Tomar, who won the gold medal at the Indian National Games. When the authorities failed to take action against his mother’s killers, he was compelled to become a dacoit. Khan brilliantly captures the character’s emotions and technicalities. To bring the persona to life, he underwent a rigorous physical makeover for which he received a National Award.

In Ang Lee‘s ‘Life of Pi,’ Irrfan Khan plays adult Piscine Patel. Khan played this difficult part with such ease. The film received 11 Academy Award nominations and is widely regarded as one of Khan’s greatest performances. After starring in this film, he gained worldwide acclaim.

Khan beautifully brings this heartwarming narrative to life. The odd storey revolves around a serendipitous friendship formed between a widower and a housewife thanks to a ‘stainless steel lunchbox.’ The film is heartwarming and enjoyable to see. Khan’s quiet character will undoubtedly win you over.

Talvar, directed by Meghna Gulzar, was distributed globally under the title ‘Guilty.’ The mystery behind Aarushi Talwar’s murder remains unresolved in the plot. Khan portrays the investigating officer in the film and plays the role with utmost seriousness.

Share
Facebook
Twitter
WhatsApp
Previous articleAssam govt imposes night curfew from 10pm – 06 am, Check here for details
Next article“India would have turned into Afghanistan if…”, UP Minister’s big statement on PM Modi