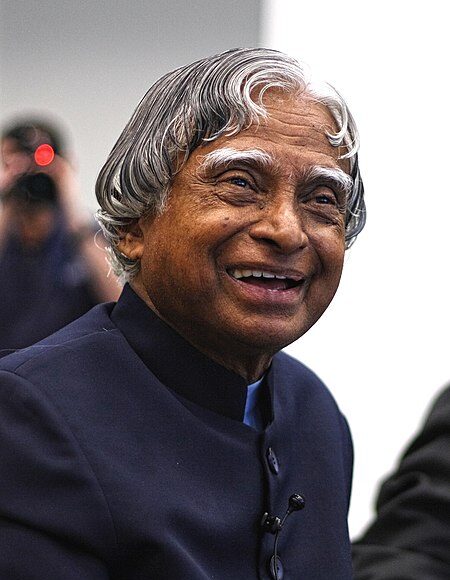 The man of pride was remembered for his contribution towards the growth of India starting with political, social, educational, scientific, and economic growth. He was a guiding force behind the great mission development of Agni and Prithvi.

Alongside, Kalam was a remarkable writer who has authored several hear-wining books among which the famous stands as Wings of Fire and Ignited Minds. These books are always a way for motivation and development for children and aspirants for achieving their dreams.

Kalam had entered the Defense Research and Development Organization (DRDO) as a superior scientific associate in 1958. Additionally, he becomes a member of ISRO in 1969.

He will be remembered as the guiding soul standing fort for taking India to an advanced route. Counting on his numerous contributions, the pages of the book remain filled, his actions and servings for the nation cannot be noted down with words.