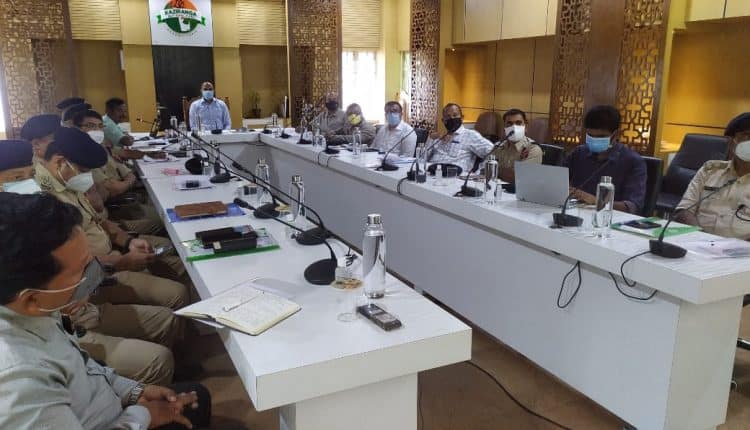 Guwahati: Concerning the safety of the unique species of one-horned rhino in Kaziranga, the officials and Police developed a joint strategy to retain acute eyes upon poachers and rhino slaughter.

In the presence of the Additional Director General of Police (Law and Order), GP Singh to look into illegal hunting of rhinos in Kaziranga.

Dr. Himanta Biswa Sarma, after taking charge as the Chief Minister of Assam, visited the park and asked the officials to prepare a joint plan to ensure the lives of rhinos in Assam.

The plan’s ultimate purpose is to look into illegal hunting and make certain that poachers cannot hit rhinoceros in Kaziranga National Park for whatever purpose, including that the poachers are not authorized on the park at any cost.

A new Assam Rhino Protection Task Force was formed under the chairmanship of GP Singh at a meeting held in Kohora range hall in Kaziranga.

Additionally, the Director of Kaziranga National Park, P Shivakumar, stated that the meeting was confined to address the controls and measures to check poachers from making illegal hunting