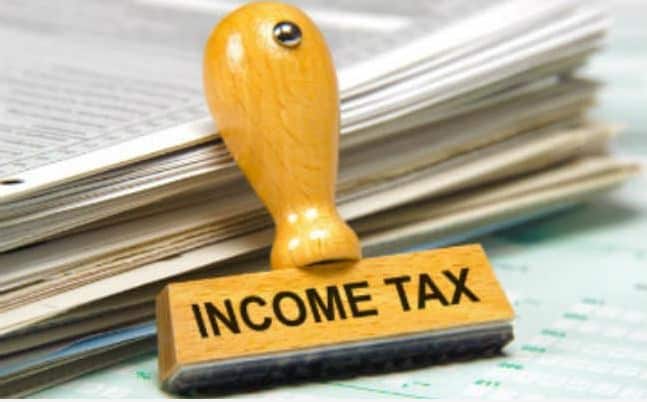 Lucknow: We have come across incidents of major goof ups by the government departments while dispatching bills and taxes showing a bizarre cumulative number which the common man would never dare to imagine even in his wildest dreams, is asked up to pay the dues by the concerned authorities. In one such bizarre incident, a rickshaw puller in Uttar Pradesh was left scratching his head after receiving a notice from the Income Tax department asking him to pay over Rs 3 crore.

Upon receiving the notice, the rickshaw puller identified as Pratap Singh, is a resident of Amar Colony in Bakalpur area in Mathura, submitted a complaint at the Highway police station, claiming fraud, after he received the notice from the IT department.

Till now no case has been registered on the basis of the rickshaw puller’s complaint but the police will look in to the matter.

Meanwhile, the rickshaw puller uploaded a video clip on the social media in which he narrated the sequence of events.

He said on March 15, he applied for a PAN card at the Jan Suvidha Kendra in Bakalpur, owned by Tej Prakash Upadhyay, as his bank had asked him to submit it.

Subsequently, he got a coloured photocopy of the PAN card from one Sanjai Singh (mobile no. 9897762706) of Bakalpur.

Since he is illiterate, he could not differentiate between an original PAN card and a coloured photocopy of the same, the rickshaw puller said in the clip.

He had to run from pillar to post for about three months to get his PAN card.